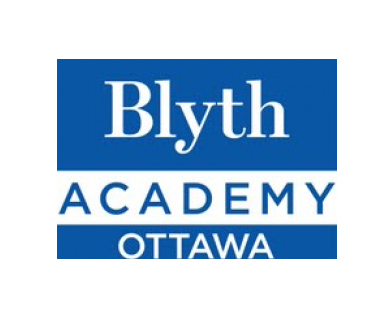 June 11, 2013 (Ottawa, ON.): The Ottawa 67’s today announced a partnership with a local private school to give players a better opportunity to excel in the classroom and on the ice. Blyth Academy Ottawa will customize class times to accommodate the 67’s rigorous practice and travel schedule. Blyth will also provide an optimized learning environment with far lower teacher to student ratios and increased educational resources.

“This is a tremendous opportunity for our players and a big win for 67’s fans,” said 67’s Governor Jeff Hunt. “Our partnership with Blyth Academy gives players a better opportunity for success on and off the ice. They won’t miss classes, they’ll get more sleep, have more energy and they’ll be more focused in class. I’m extremely excited about our partnership with Blyth Academy.”

This is the second partnership between an OHL franchise and Blyth Academy. The Barrie Colts attend their local Blyth Academy and the team’s management and players provided glowing reviews to the 67’s. “I am better able to fulfill my academic aspirations by attending Blyth Academy,” said Colts forward and Grade 11 student Aaron Ekblad. “The educational resources in the classroom and support from teachers are more than I would receive at any other school. Blyth’s commitment to small class sizes and experiential learning has greatly contributed to my social and academic development.”

Blyth Academy provides a flexible school day, accommodating the 67’s schedule without compromising academic success. Thanks to a close relationship between teaching staff and coaches, Blyth Academy Ottawa is able to seamlessly accommodate trades, transfers, and playoff schedules. Each player will take only two credits per 10 week semester, allowing for better focus on each subject, meaning less time on homework and more time on the ice.