67’s get to shootout; lose to Kingston 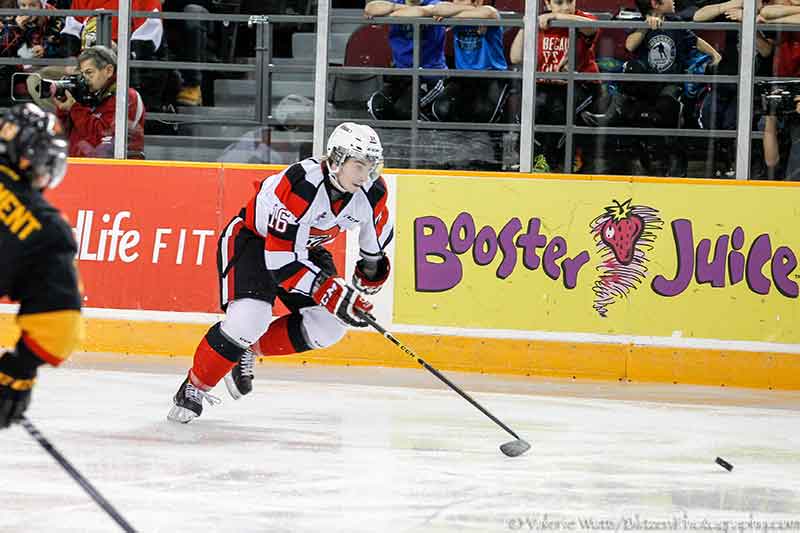 California native Jason Robertson scored in regulation and counted the only goal in a shootout as the Kingston Frontenacs downed the 67’s 5-4 in an Ontario Hockey League pre-season game, Thursday night at TD Place.

Russian import Artur Tyanulin scored his second goal of the pre-season during a power play with 2:36 remaining in regulation to force extra time.

The 67’s had a 4-on-3 advantage for two minutes in overtime but were not able to get the winner past Kingston goalie Jeremy Helvig, who made 34 saves.

Leo Lazarev went the distance for Ottawa in net and stopped 24 Frontenacs shots.

The 67’s complete the pre-season schedule on Saturday in Kingston before beginning the regular season on Thursday, September 24 in Peterborough against the Petes.

Ottawa’s home opener is Sunday, September 27 at 3 p.m. at TD Place against the Barrie Colts.