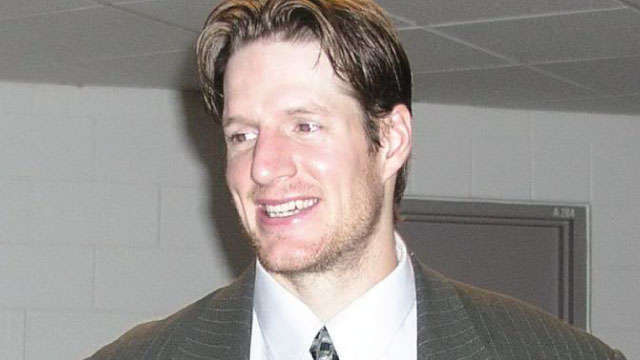 OTTAWA – The Ottawa 67’s of the Ontario Hockey League have hired Paul Schonfelder as the team’s goaltending coach.

The 33-year-old native of Stoney Creek, Ontario is a former member of the 67’s and also played in the OHL for the Sudbury Wolves.

For the past two seasons, Schonfelder has served as an assistant coach with the Kanata Stallions of the Central Canada Hockey League (CCHL).

The 67’s have also expanded the role of assistant coach Shean Donovan, naming the former 67’s winger and ex-NHLer the team’s skills and development coach.

A complete training camp schedule will be released on Sunday.