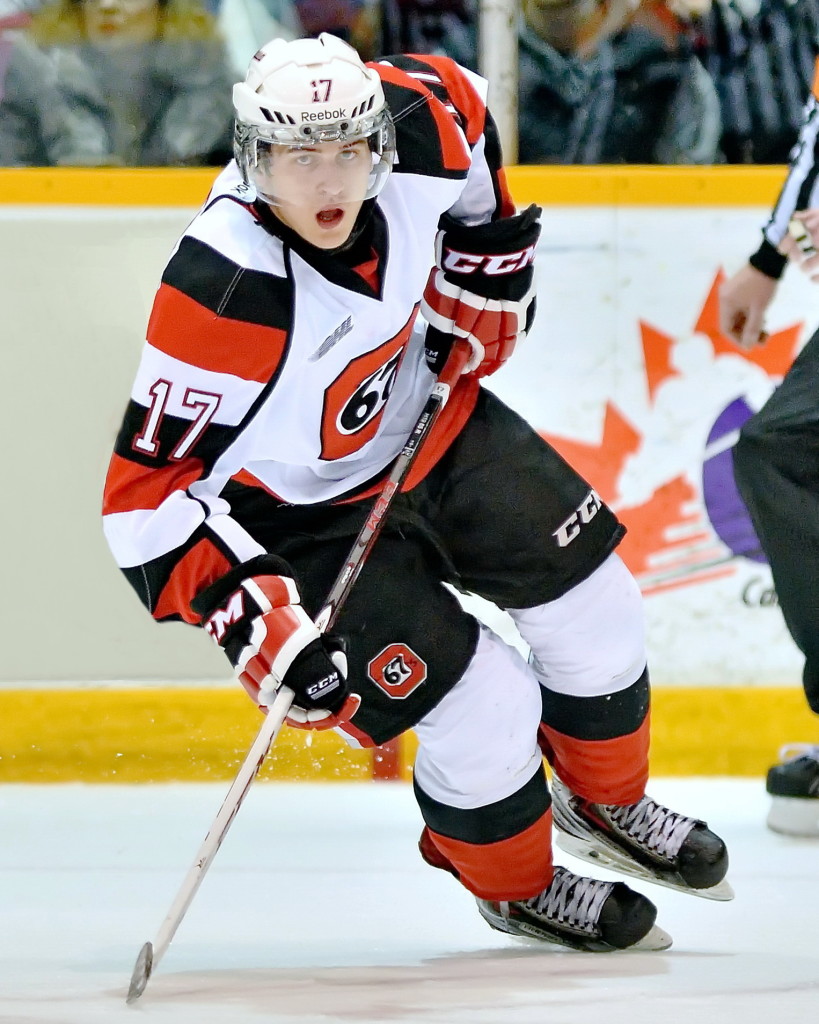 The 2014 Memorial of Ivan Hlinka tournament will open for Canada against Switzerland on Monday, Aug. 11 at 8 a.m. ET/5 a.m. PT. Canada will also face Slovakia and Sweden in preliminary round play.

The top two teams from each preliminary round group will advance to the semifinals on Friday, Aug. 15, with the semifinal winners facing off in the gold medal game, scheduled for Saturday, Aug. 16.

CLICK HERE FOR THE 2014 U18 IVAN HLINKA MEMORIAL CUP SCHEDULE

Webcasts of Canada’s preliminary round games in Piestany at the 2014 U18 Ivan Hlinka Memorial Cup will be available online. To watch, CLICK HERE.

In its lone pre-tournament game Saturday, Canada got two goals and an assist from Lawson Crouse (Mount Brydges, Ont./Kingston, OHL) and a goal and a helper each from Konecny, Mitchell Marner (Thornhill, Ont./London, OHL) and Matthew Spencer (Oakville, Ont./Peterborough, OHL) to beat the Czech Republic 7-5.