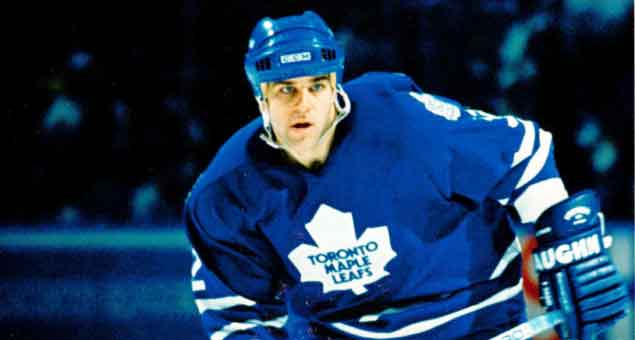 OTTAWA – Mike Eastwood has been added to the coaching staff of the Ottawa 67’s of the Ontario Hockey League and will assist head coach Jeff Brown during the upcoming season when the team returns to Lansdowne and TD Place.

“The addition of Mike to our coaching staff is going to benefit our team and our players,” said 67’s general manager Pat Higgins. “Mike has devoted his time to coaching in minor hockey over the last four seasons in the Ottawa area and he has transferred his knowledge and experience to players to make them better. We know Mike will provide the same efforts with us as a member of our team.”

Brown, a 16-year-old from Nepean, had four goals and 16 points last season for the Ottawa Senators Minor Midget AAA squad. The 67’s selected Brown in the third round, 43rd overall, at the priority selection.

Lafrenière, a 16-year-old from Bradford, posted an 11-4-3 record during the regular season last year with the York Simcoe Express Minor Midgets. He was chosen in the third round, 57th overall, by the 67’s.

“We continue on our way to strengthening our team,” said Higgins. “These players will attend our training camp and will add important depth.”

A complete training camp schedule will be released on Sunday.

Matt Pfeffer has been added to the team staff, in charge of analytics.