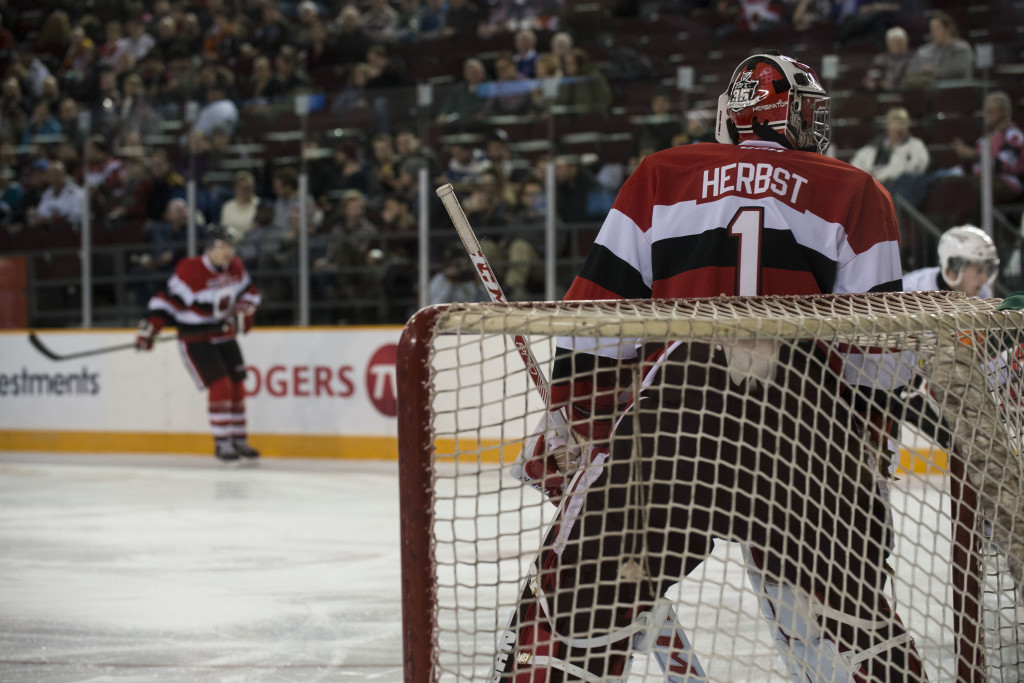 The Ottawa 67’s of the Ontario Hockey League will open the 2015 pre-season schedule with a showdown with the Gatineau Olympiques at the Arena at TD Place on Friday, September 4.

The match against Ottawa’s cross-river rivals from the Quebec Major Junior Hockey League will begin at 7 p.m.

The 67’s will play two other pre-season games during a home-and-home series against the Kingston Frontenacs. The first game will be on Friday, September 18 at the Arena at TD Place at 7 p.m., followed by the rematch in Kingston on Saturday, September 19 (7 p.m.).

Ottawa’s 2015-16 regular season begins on Thursday, September 24 with a road game in Peterborough against the Petes.

The regular-season home opener for the 67’s is Sunday, September 27 against the Barrie Colts, with a 3 p.m. face-off.