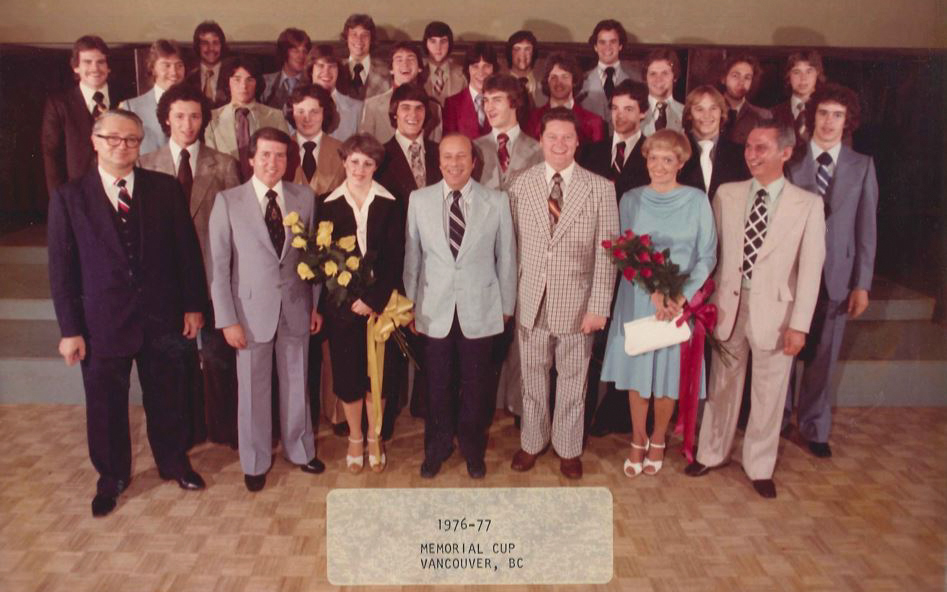 On February 16, 1967 the City of Ottawa was awarded a hockey franchise by the Ontario Hockey Association Major Junior A Series. The ownership group at the time (comprised of Bill Cowley, Howard Darwin, and Jack Kinsella) wanted to honour the year the team entered the league and hence the Ottawa 67’s were born.

There was a buzz across the city for the new team to arrive. However, the 67’s did not get off to a miraculous start.

The home of the 67’s, the Civic Centre (now the Arena at TD Place) had not finished construction in time for the beginning of the regular season and as a result the team had to play its first 11 home games at Hull Arena. The team played its first regular season game on the road, losing to the Niagara Falls Flyers 9-0. Their first home game was unfortunately also a loss, 10-5 to the Toronto Marlboroughs. 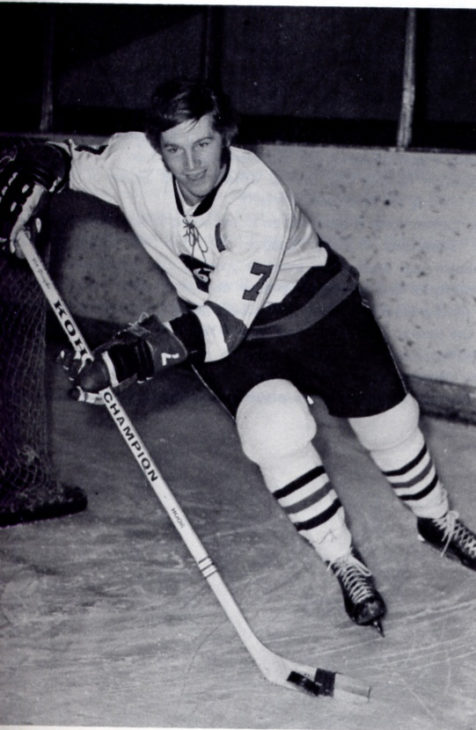 The Barber Poles picked up their first win at the Civic Centre a few days later though, with 3-2 victory over the Hamilton Red Wings on January 1, 1968. That win at home was one of few, as the 67’s only collected six Ws over the course of the 1967-68 season. Despite the less than spectacular record and the delay of the Civic Centre the arena was still packed for every game and the 67’s were a hit!
During the 67’s first season, a notable player in club history debuted but only played three games that year.

Potvin went on to play for Ottawa until the 1972-73 season, he was then drafted first overall by the New York Islanders in the 1973 NHL Amateur Draft.  Potvin finished with 330 points in 257 games in the OHA and went on to score 1052 points and play 1060 games in the NHL. Potvin also helped the team win its first ever playoff series, beating the Hamilton Red Wings during the 1970-71 season.

The 1974-75 season is another important one in 67’s history. During this season the 67’s debuted their new bench boss, Brian “Killer” Kilrea.
Brian Kilrea coached his first game for the Barber Poles on September 27, 1974, a win over the Toronto Marlboroughs 9-5. Kilrea, as we all know now, eventually went on to be the winningest coach in junior hockey in all of North America and an inductee into the Canadian Hockey Hall of Fame.

Killer also led the 67’s to their first ever J. Ross Robertson trophy in only his third season behind the bench. The team rounded out the first era by being crowned OHL Champions in the 1976-77 season.

Related Links
67’s unveil celebrations of 50th anniversary season and logo; Kilrea Wall of Honour to pay tribute to half a century of hockey history Barron: Excited for the new energy around the team
That team not only had Kilrea as a coach, but also featured multiple future NHL players, including: Bobby Smith, Tim Higgins, Doug Wilson, Steve Payne, and Ed Hospodar.
The 67’s edged out the London Knights in the final in six games, winning the series four games to two. As a result of winning the J. Ross Robertson Trophy, the 67’s were eligible to compete for the 1977 Memorial Cup. The 67’s traveled all the way to Vancouver for the tournament.

The team came up just short though, losing to the New Westminster Bruins of the WHL 6-5, a disappointing, yet inspirational finish the club’s historic first era.