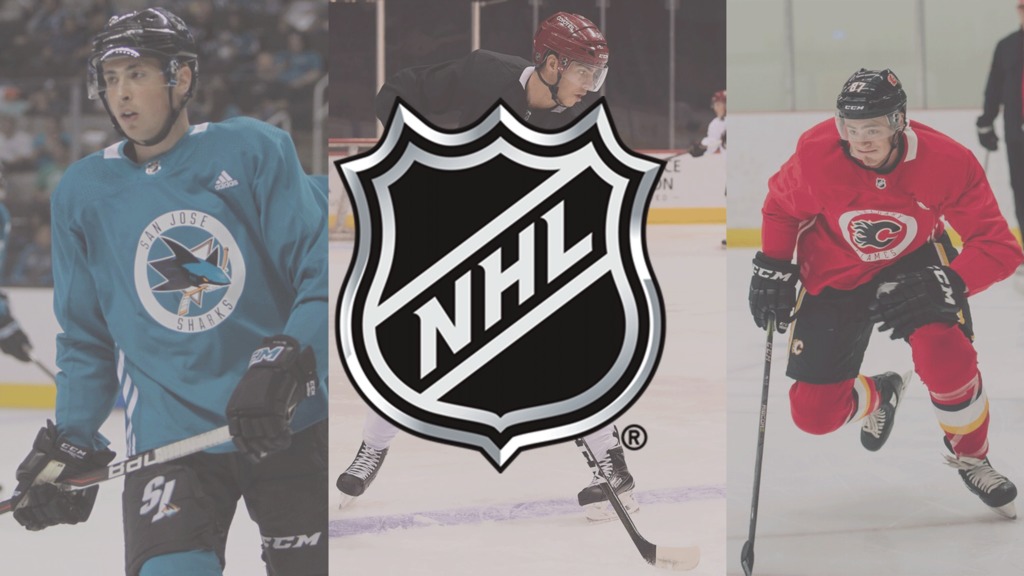 Hockey season is just around the corner. Last weekend the 67’s held their annual training camp welcoming players back to the nation’s capital and inviting its young prospects. The team has already played three preseason games (going undefeated to boot!) and now it is time for the older boys to head off to NHL rookie camps.

The current rendition of the Ottawa 67’s boasts five drafted players who will be heading out to various spots in the United States for camp but on top of that, another 5 players have been invited, doubling the total number of guys getting the call from the big clubs to 10. They are as follows:

When these boys return from NHL camp, they will bring even more experience to the 67’s. Nearly half of our team have impressed enough to get the call from NHL teams to attend their rookie camp. We can’t wait to see what they’ve learned when they’re back with the Barber Poles.