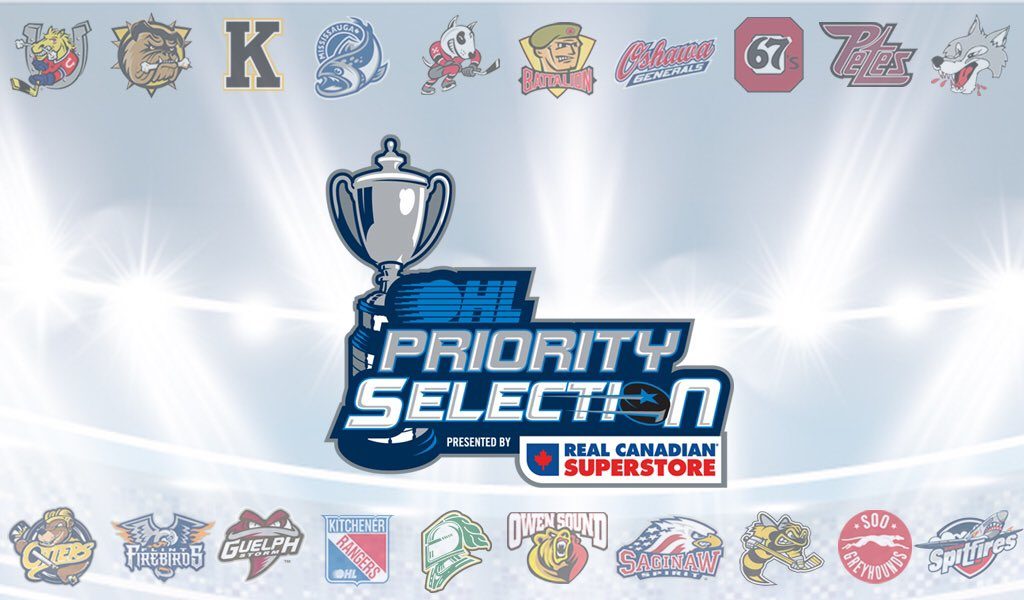 With the 2020 OHL Priority Selection Draft taking place this Saturday, April 4th, here’s an inside look at the draft from an Ottawa 67’s perspective. After a stellar season, the 67’s will look to build for the distant and near future with an impressive total of fourteen draft picks on Saturday, which is more than enough to add the next generation of 67’s stars.

The 67’s scouting staff has been able to put together very good drafts as of late. Taking looks at the past two drafts of James Boyd, Jan Egert and the rest of their crew, we can definitely find some names that were a big part of this successful edition of the Barber Poles this past season and who will be ready to take on larger roles as soon as next year. In the 2018 selection, Ottawa chose players like Cameron Tolnai, Will Cranley, Alec Belanger, Yanic Crete and Anthony Costantini. In 2019, they picked players such as Jack Matier, Jack Beck, Thomas Johnston, Teddy Sawyer, Ranvir Gill-Shane and Brenden Sirizzotti, who all saw action with the 67’s in 2019-2020. All will be looking to earn their stripes into bigger roles next season as part of this next generation of 67’s. Gill-Shane and Sirizzotti may not be as known to the fans as the other names mentioned, but both are coming off very good seasons in their respective leagues and were also honoured for their great work in their respective leagues; Sirizzotti was named to the OJHL 2nd All-Prospect Team with 17 goals and 40 assists (57 points) in 41 games with the Pickering Panthers this past season, on top of putting up a goal and an assist in his 9 games with the 67’s. Gill Shane was also named to the CCHL All-Rookie Team. The 6’3’’, smooth-skating defenceman had 8 goals and 19 assists (27 points) in 51 CCHL games this year, on top of playing 9 games with the Barber Poles as well.

With such an impressive track record, looking at the large number of selections that the Barber Poles possess for this draft, it’s easy to trust their scouting staff to pick some young gems with a few of their fourteen total picks on Saturday. Here’s a look at which spots that the Ottawa 67’s will be picking at during the 2020 OHL Priority Selection Draft:

Fans will be able to follow the draft from the OHL’s website with live updates, or by watching on the YouTube livestream, which will be featured on the OHL website’s home page, starting at 9:00 AM on Saturday, April 4th.