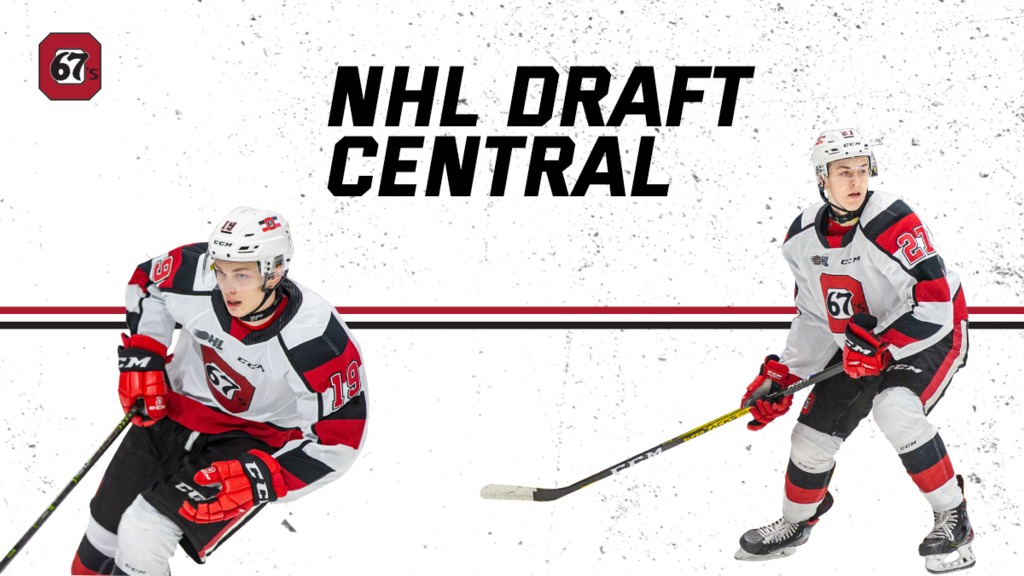 It was an exciting day two of the 2021 NHL Draft as Ottawa 67’s defenseman Jack Matier was selected in the 4th round, 124th overall by the Nashville Predators and forward Jack Beck was selected by the Calgary Flames in the 6th round, 168th overall.