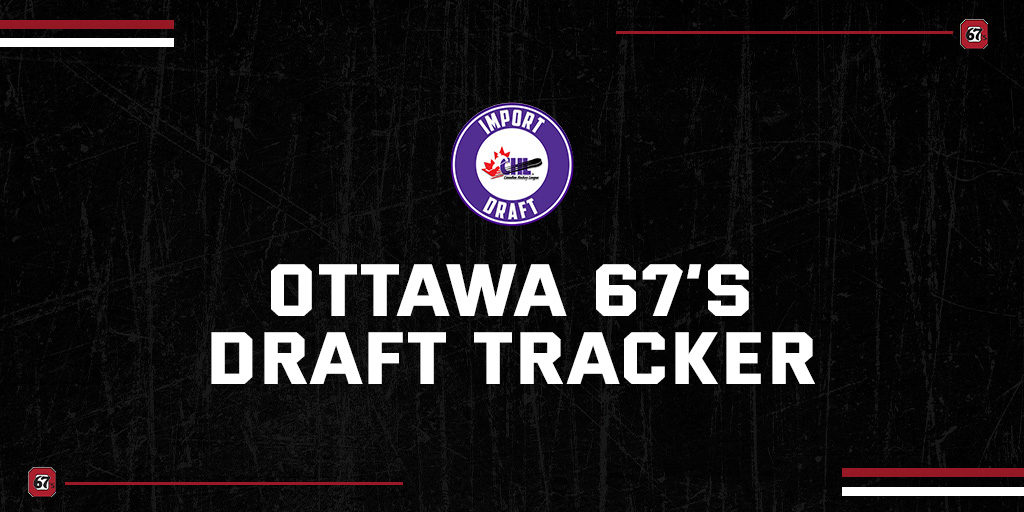 “We are very familiar with Marco, and feel that this projected first-round NHL Draft pick on July 7 would be a tremendous addition to the 67s lineup,” said General Manager James Boyd.

A native of Innsbruck, Austria, Kasper has spent the past few seasons in Sweden with the Rögle BK program, in Ängelholm. With the club’s professional Swedish Hockey League group, last season, the 18 year-old Kasper appeared in 46 games, scoring seven goals and four assists for 11 points. He also suited up in 12 games for the U-20 squad, posting six goals and seven assists for 13 points.

Kasper has also been a mainstay with the Austrian national team program, including all seven games at the 2022 World Hockey Championship, where he notched a pair of assists.

The Austrian pipeline has been productive for Ottawa since 2018, with the team acquiring former top scorer, and Minnesota Wild forward Marco Rossi, as well as current 67’s star Vinzenz Rohrer via the Import Draft.

The 67’s passed on their second, and final selection of the 2022 Import Draft.

Be the Next In-Game Host!
1 day ago