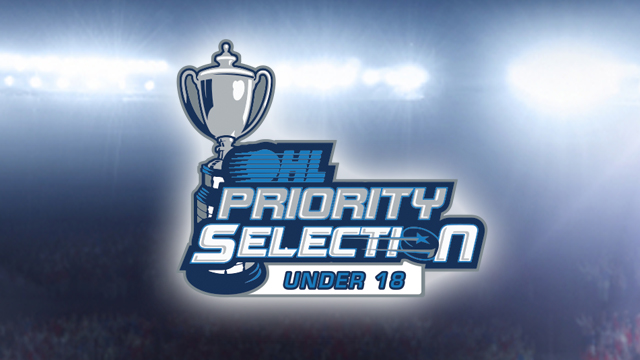 Here is how it all shaped out for the Barber Poles:

20th overall – 1st round – Giuseppe Marino, D
A left-hand shot defenseman, Marino played for the Nepean Raiders of the HEO Midget AAA league last season.  The 5-foot-6, 150 pound Ottawa native put up a total of 3 goals and 23 assists for 26 points in 45 games with the Raiders during the 2018-19 season, while also being in the lineup for 4 games in the CCHL.

40th overall – 2nd round – Terry Bridgland, RW
Playing for the AHMPL Midget AAA Brantford 99ers this past season, Bridgland put up 6 goals and 15 assists for 21 points in 29 games last season.  Bridgland plays with an edge to his game, racking up 104 penalty minutes during the 2018-19 campaign.

Both players will be on the ice during the 67’s development camp, which will be taking place this upcoming weekend.

Meanwhile, the current generation of 67’s will get back to the Eastern Conference Semi-Finals for Game 4 from Sudbury on Thursday night. Game 5, if necessary with the 67’s currently leading the series 3-0, would be played at The Arena at TD Place on Saturday at 7 p.m.

Playoff tickets can be purchased here.