67’s Alumni Shining In The NHL 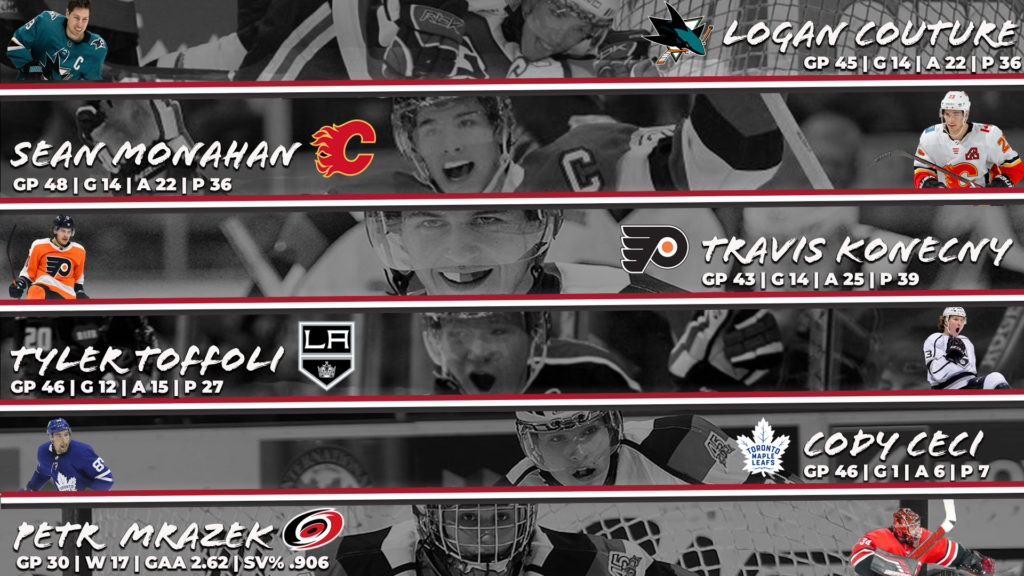 The Ottawa 67’s have had plenty of alumni playing the NHL for decades now with some former players shining in the league today.

Here’s a quick recap of past 67’s players playing in the NHL this season and when you can get their mini sticks here at TD Place:

Marks his first season wearing the “C” for the San Jose Sharks in his 11th professional season and is closing in on 300 assists in the NHL.

You can get Couture‘s mini stick at our I Heart Hockey Saturdays presented by Giant Tiger at the 67’s game on January 25th versus the Niagara IceDogs. 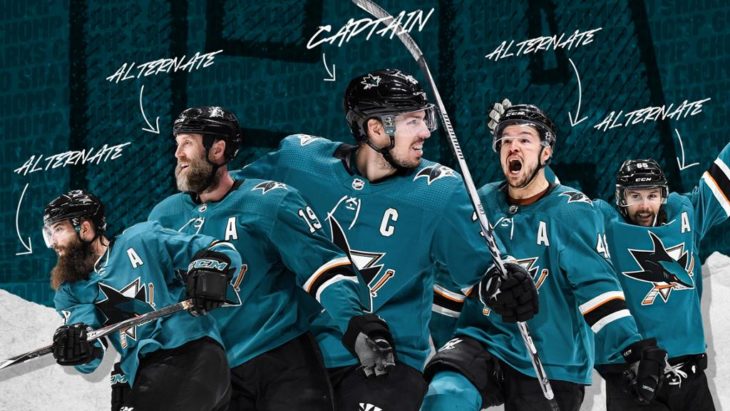 Graphic from the San Jose Sharks 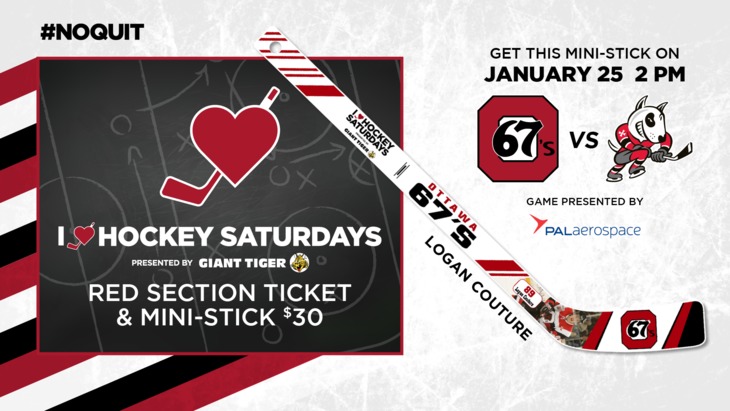 Playing in his 7th professional season in the NHL Sean is closing in on 400 points for his career.

Don’t forget you can get Monahan’s mini stick at our I Heart Hockey Saturdays presented by Giant Tiger at the 67’s game on January 18th versus the Hamilton Bulldogs. 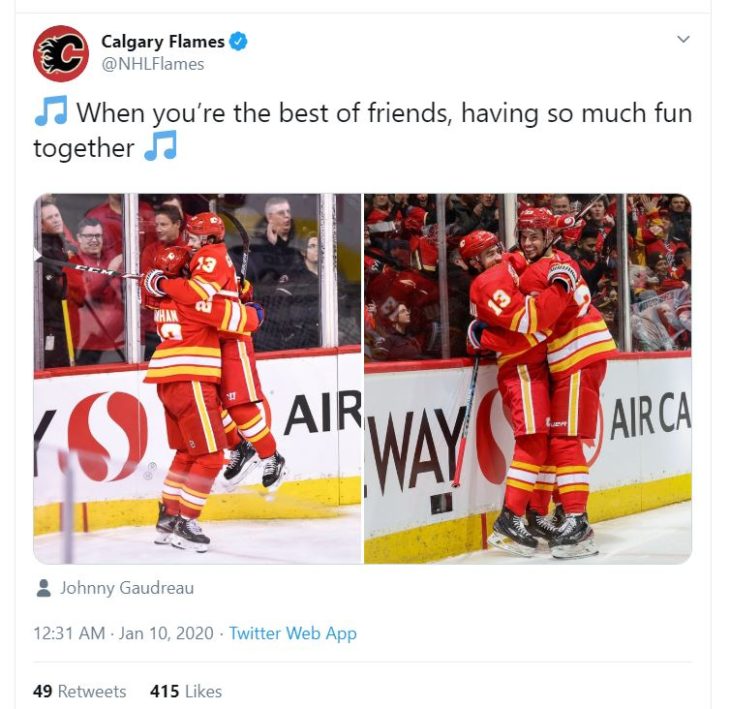 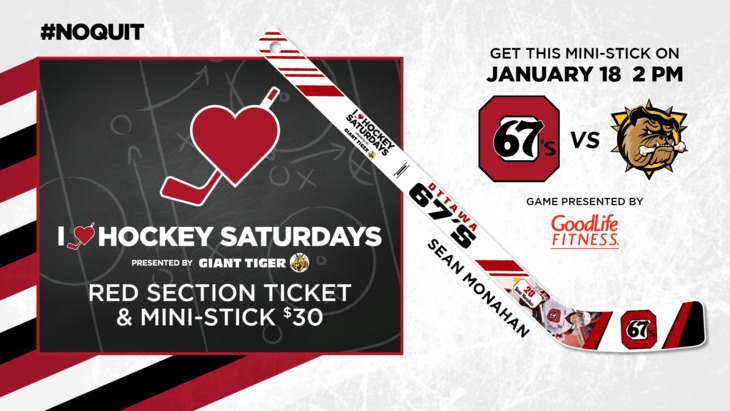 At only the age of 22, Travis is already playing in his 4th professional season with the Flyers and is having a career season so far as the former 67’s Captain was selected to his first All Star Game. 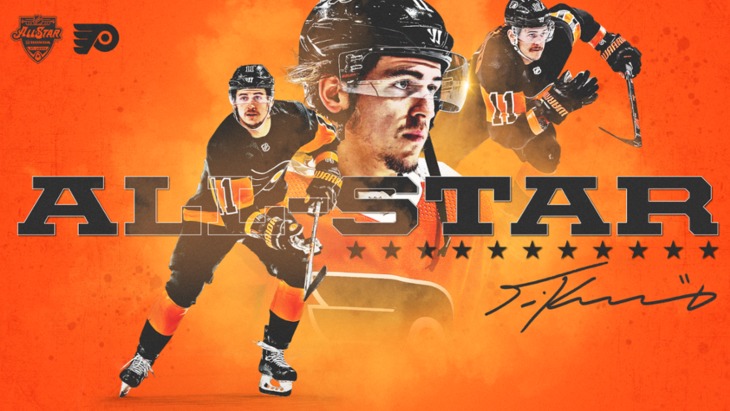 Graphic from the Philadelphia Flyers

Toffoli is playing his 8th professional season all with the LA Kings as the Stanley Cup winning forward just passed playing in his 500th professional game. 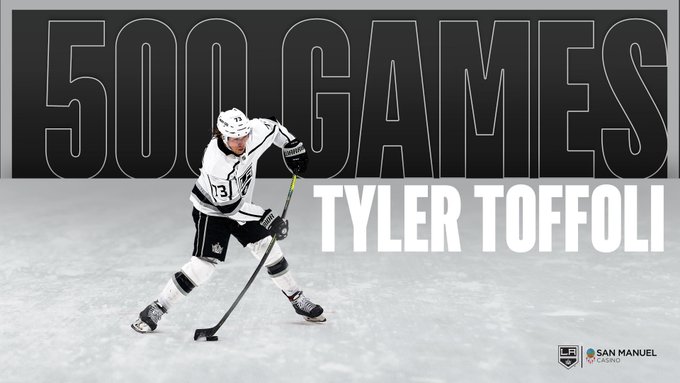 Graphic from the LA Kings

Ceci this season in his first away from the Ottawa area as the defenceman was traded to the Toronto Maple Leafs this past offseason. This is Cody’s 7th season in the NHL and is nearing 500 games played in his career. Recently Cody and his teammates had an outdoor practice with many of the players riding public transit to get to the rink. 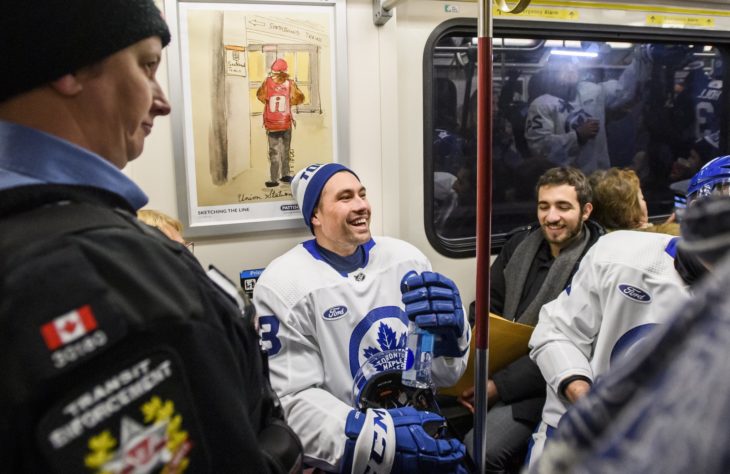 Photo from the Toronto Maple Leafs

You can get Ceci’s mini stick at our I Heart Hockey Saturdays presented by Giant Tiger at the 67’s game on February 29th against the Barrie Colts. 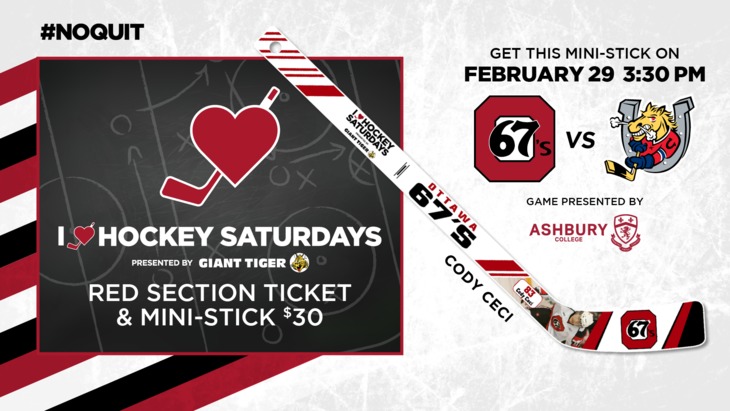 Petr has had another solid season in between the pipes for the Canes this season as the goalie is fresh off signing a 2 year extension with the Hurricanes this past offseason. Mrazek also was the starting goalie for the Canes when they went to the Eastern Conference Finals last season as the club looks to reach the Cup Final in 2020. Petr is also tied for the league lead in shutouts with 3. 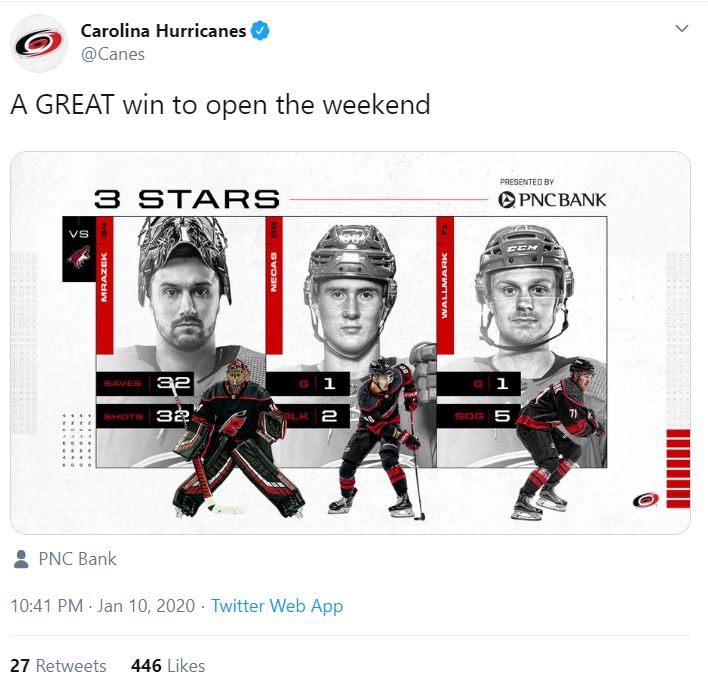 Graphic from the Carolina Hurricanes 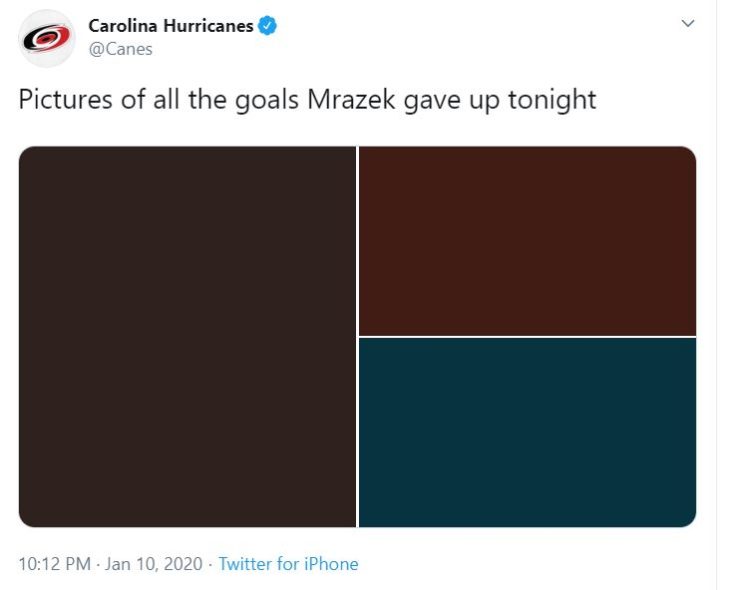