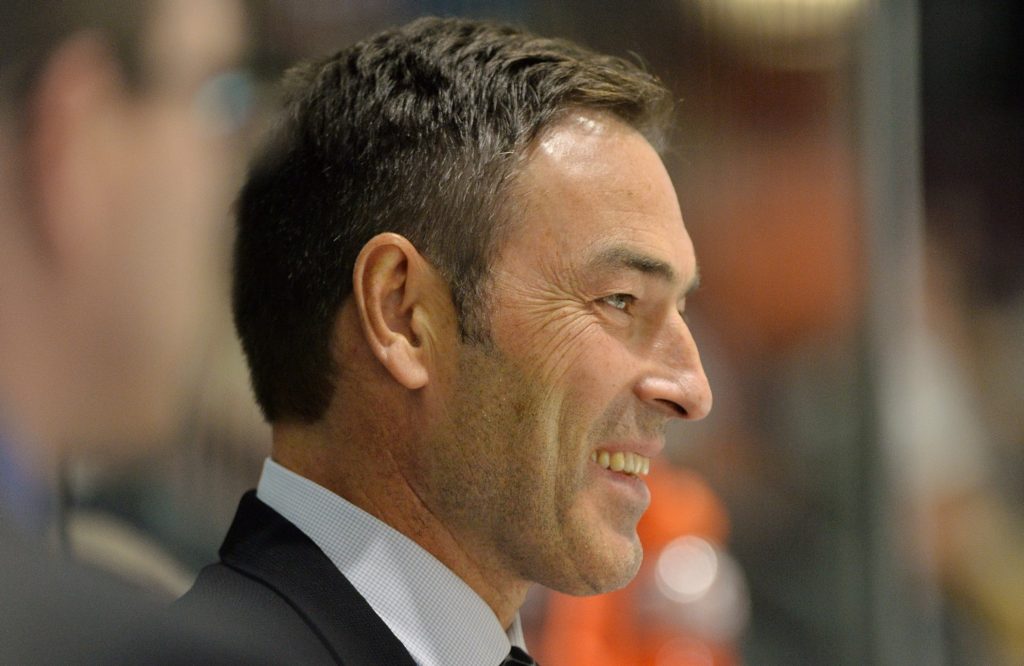 The Ottawa 67’s of the Ontario Hockey League today announced that Head Coach and General Manager Jeff Brown has resigned for personal reasons.

“After speaking with the 67’s and most importantly my family I’ve decided to step down from my position as head coach and general manager of the Ottawa 67’s,” said Brown, who completed his third season behind the 67’s bench and second in the general manager’s chair earlier this spring. “When I arrived here three years ago my goal was to bring stability back to what I consider one of the best junior hockey franchises in the country. I’m very proud to leave my successor an extremely talented group of young men and more draft picks going forward than any other team in the OHL.”

“The move back to Ottawa has been difficult at times for my family and it’s time I put them first and became a full-time father as we transition back to our hometown of St. Louis. I want to thank Roger Greenberg, Bernie Ashe and Jeff Hunt for giving me an incredible opportunity to come home and to work for such a great organization in OSEG,” Brown added. “The culture they’ve created is second to none. I will be cheering the 67’s on from afar and wish everyone at OSEG nothing but the best.”

Brown took over coaching duties with the 67’s in the 2014-15 season and was promoted to the dual role of Head Coach and General Manager in May 2015. In his first season behind the bench, the 67’s finished second in the OHL’s Eastern Division and secured a playoff spot after missing the post-season in the two previous seasons. The team qualified for the playoffs in each year of Brown’s tenure as Head Coach.

In his role as General Manager, Brown will certainly be remembered for his blockbuster trade of Travis Konecny to the Sarnia Sting in January 2016 that netted the 67’s two roster players (Chase Campbell and Sasha Chmelevski) and 8 draft picks. In hindsight, the deal proved to be a windfall as Konecny, following his trade, would play less than 25 games in the OHL. The team is now well-stocked for long-term success.

“When Jeff joined our organization, we were on a downswing,” said Jeff Hunt, the team’s governor. “He did a great job instilling a sense of commitment in the players and they surpassed expectations by earning not just a playoff spot, but home-ice advantage in the first round of his first season. We’re in much better shape for the short-term and the long–term because of his work and I’m thankful to Jeff for all he’s done to lay the foundation for a championship caliber team in the very near future.”

No replacement for Brown was named by the team. “I’m sure we’ll start receiving resumes right away,” said Hunt. “The position we’re looking to fill is General Manager and it’ll be up to that person to hire a new head coach. I don’t have a time frame in mind but the search has begun.”