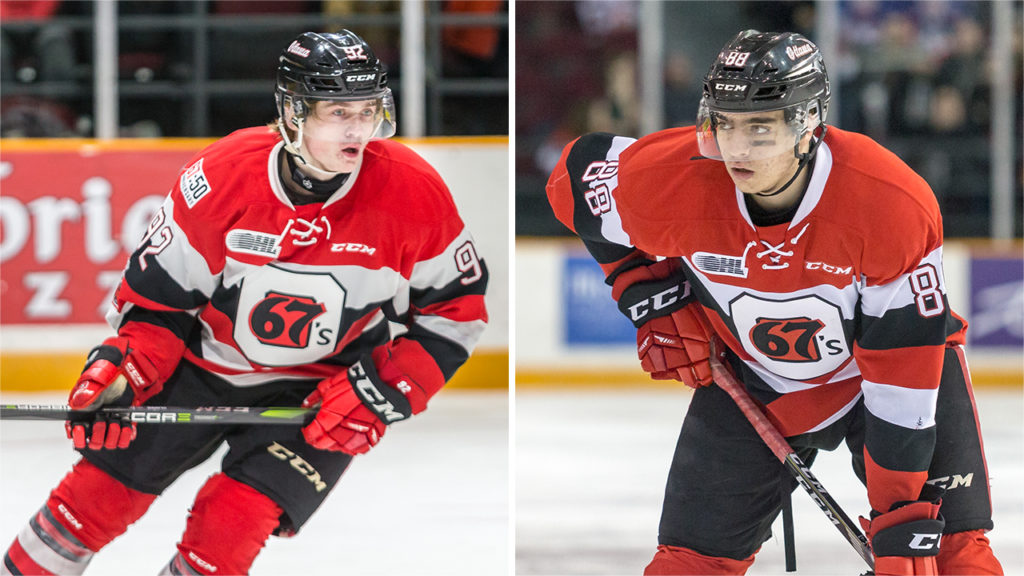 The Ottawa 67’s will be well represented come the IIHF U18 World Championships on Apr. 19-29 in Chelyabinsk and Magnitogorsk, Russia.

Bahl, towering at 6’6” and 231 pounds, the Mississauga-native is a force to be reckoned with on the blue-line. His ability to shutdown opponents with his big frame and dominant body positioning helped the 67’s this season and will certainly help Canada in this tournament. In 58 games during the 2017/2018, Bahl posted 18 points (1 goal, 17 assists). Although he doesn’t contribute on the stat sheet, he’s highly considered one of the best shutdown specialist in all of junior hockey. His defensive game hasn’t gone unnoticed as he’s highly regarded as a 2nd round prospect in the 2018 NHL Draft.

With this invite, the 67’s first-round pick (6th overall) in the 2017 Priority Selection Draft, Clarke, is adding to his resume just a mere one year into his junior career. The Ottawa-native is a special player, earlier in the season he got the call for Canada at the World Under-17 Hockey Challenge. In a rookie season that saw the first-rounder accumulate 25 points (14 goals, 11 assists) in 63 games, there’s no doubt Clarke provides tremendous upside to the U18 Canadian team. Ineligible to be drafted to the NHL this year, Clarke will definitely fall high on many draft boards for the 2019 NHL Draft.

The Barber Poles and other Canadians will assemble in Etobicoke, Ont., next week for three practices before flying to Russia to continue their training camp and play in two pre-tournament games. 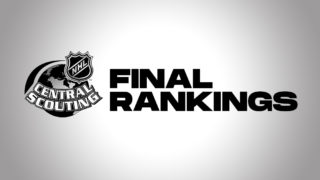 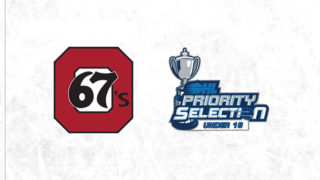