67’s Face off with Battalion in Preseason Homecoming 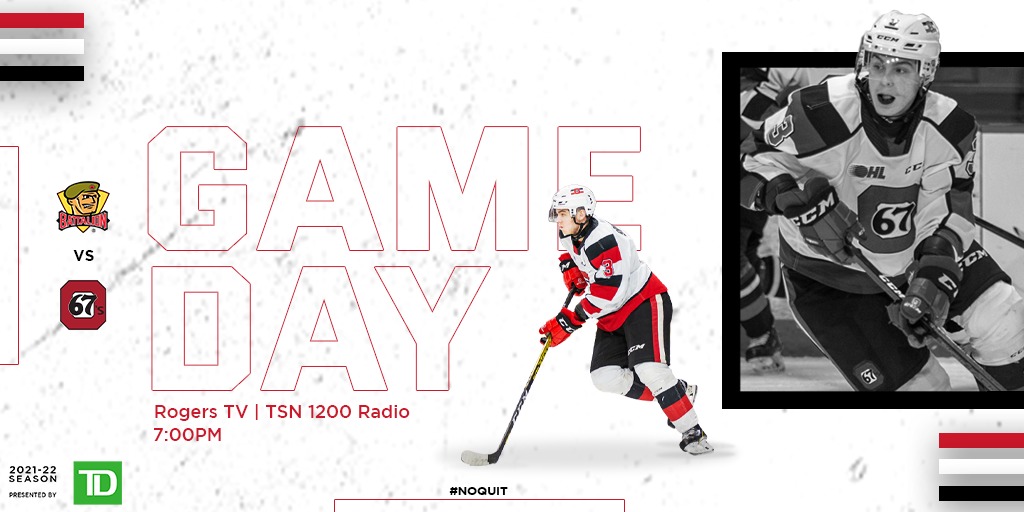 Puck drop is scheduled for 7:00pm EDT, and 67’s fans not in the rink can catch all the action on Rogers TV, or by streaming on the team’s Twitch Channel. Kenny Walls has the call on TSN Radio 1200.

The 67’s have played two of their four preseason games, to this point. They earned a 2-1 shootout victory over the Peterborough Petes in the opener, before falling to the Kingston Frontenacs by a score of 5-1 last Saturday. 2020 CHL Import Selection Vsevolod Gaidamak got his crew on the board, thanks to a beautiful setup by Luca Pinelli and Matthew Mayich.

North Bay, on the other hand, have played only one preseason game: a 4-2 win over the Oshawa Generals.