Graeme Clarke gets World Under-17 call for Canada 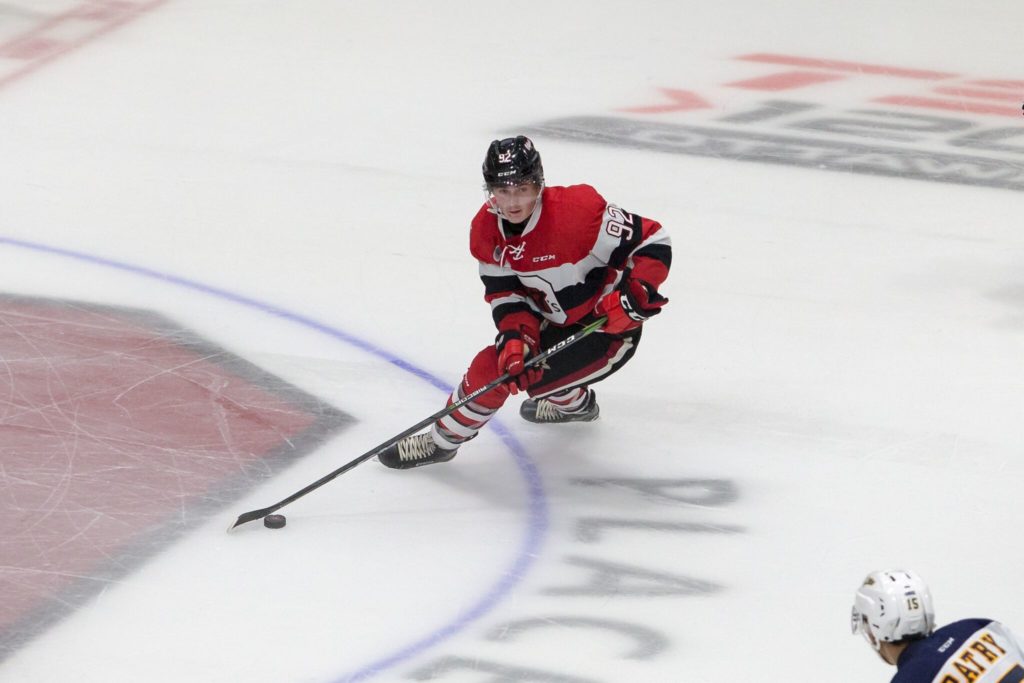 An already strong start to his rookie season just got even better for Ottawa native Graeme Clarke. After impressing at the week-long national under-17 development camp in July, Clarke clearly impressed with his tenacity and skill to earn a spot among 54 CHL players selected – and is one of 23 OHL players.

TSN and RDS, the official broadcasters for Hockey Canada, will air one semifinal and the bronze- and gold-medal games; please check local listings for details.