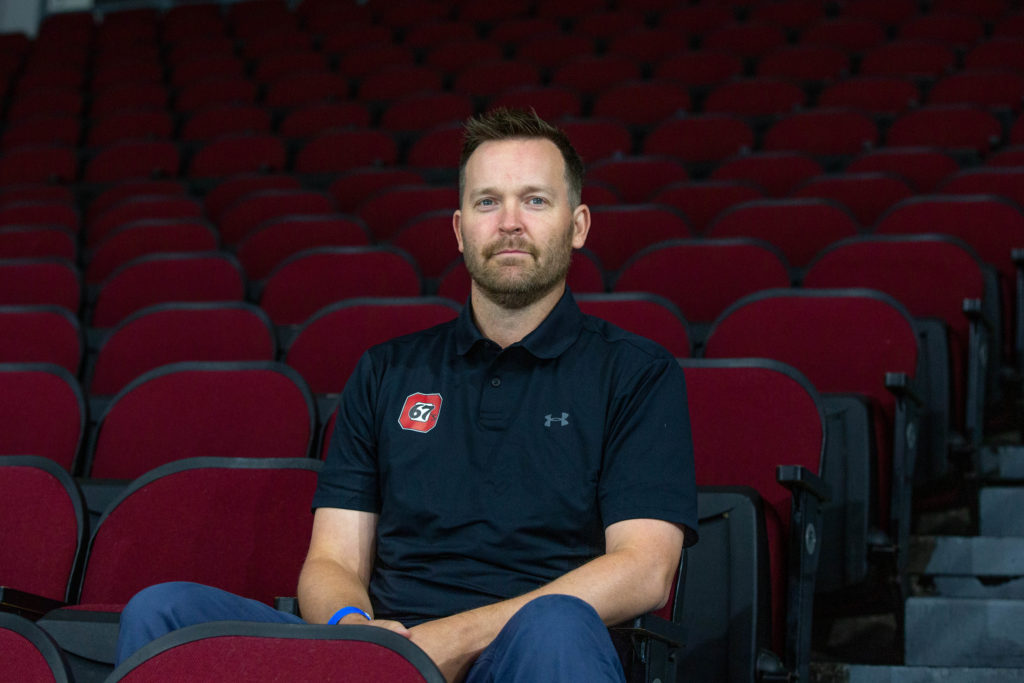 The Ottawa 67’s have made another addition to their scouting staff, hiring Jamie Henderson as the team’s Northern Ontario scout.

“Utilizing his coaching experience and resources, Jamie has proven to be a great source of information on players,” said general manager James Boyd, “We are excited to formally add Jamie to our scouting staff, so he can continue to help us identify, and support our players and draft picks in Northern Ontario.”

Hailing from Sault Ste. Marie, Ontario, Henderson has long been active in his hometown hockey community. He most recently served as general manager of the Soo Thunderbirds (NOJHL), and has also worked as a head coach in the Soo’s midget program since 2017. Prior to that, Henderson was director of hockey operations at Lake Superior State University (NCAA), and was previously an assistant coach at St. Mary’s College (CAHS).

Henderson’s substantial experience within hockey in Ontario’s northern region will be a crucial asset to the 67’s scouting and player development efforts.

Ottawa returns to preseason action on Saturday, September 18, for a 7:00pm EDT faceoff with the Kingston Frontenacs, at the Leon’s Centre. It’s also the same place that the 67’s will open the 2021-2022 regular season, on October 8, before returning to the Arena at TD Place to take on the same Frontenacs, October 10.