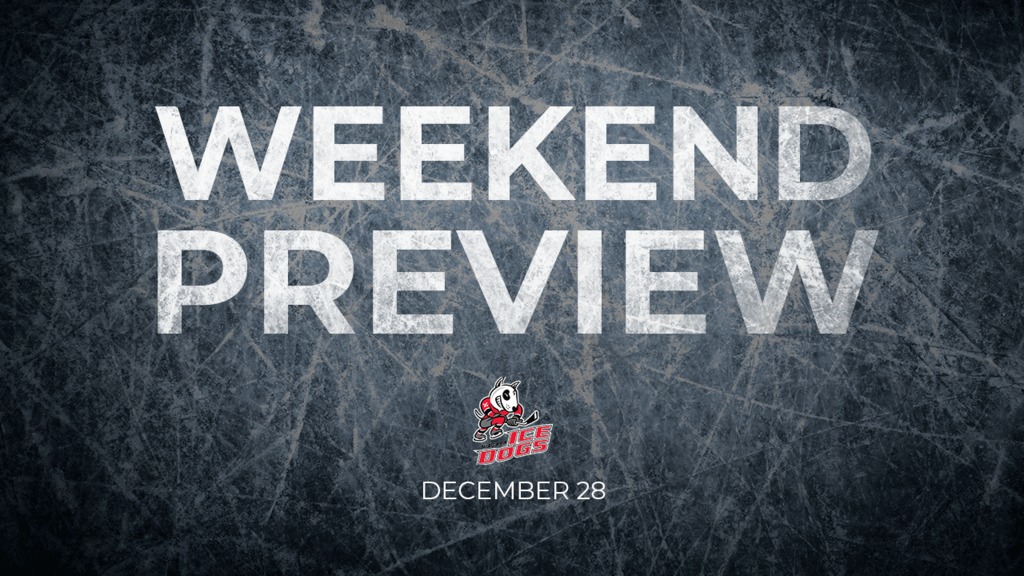 After a 12-day Christmas break, where the players got the opportunity to spend some time with their families and enjoy the holidays with their loved ones, the Ottawa 67’s will be back on the ice on Friday, December 28th in an afternoon matchup against the Niagara IceDogs.

The 67’s (25-6-3-1) headed into the holiday break first in the OHL standings with 54 points, but lost their last two games.  The Barber Poles’ first half was nothing short of impressive and included a 23-game streak without a regulation loss, a red hot Tye Felhaber scoring 38 goals in the first 35 games of the year, an impressive showing by goalie Cedrick Andree, rookie Marco Rossi making his presence felt in the OHL as well as the acquisition of highly touted goaltender Mikey DiPietro.

The Barber Poles will be without DiPietro (Canada) and Sasha Chmelevski (USA) for this game as both are representing their respective countries at the IIHF World Junior Championship.

The 67’s come into this game leading the Eastern Conference, with the IceDogs nine points back in second. Like the 67’s, the IceDogs have had no trouble scoring while managing to keep pucks out of their own net, with 139 goals for and 92 against. The IceDogs also come into this one on a hot streak with a 7-0-1 unbeaten run and an 8-1-1 record in their last 10. Niagara is led offensively by winger Jason Robertson, who was acquired from Kingston in November and has eight goals and 22 points in eight games since then. Between the pipes, except the IceDogs to go with Stephen Dhillon, who has a 2.78 goals-against average in 17 wins this year.