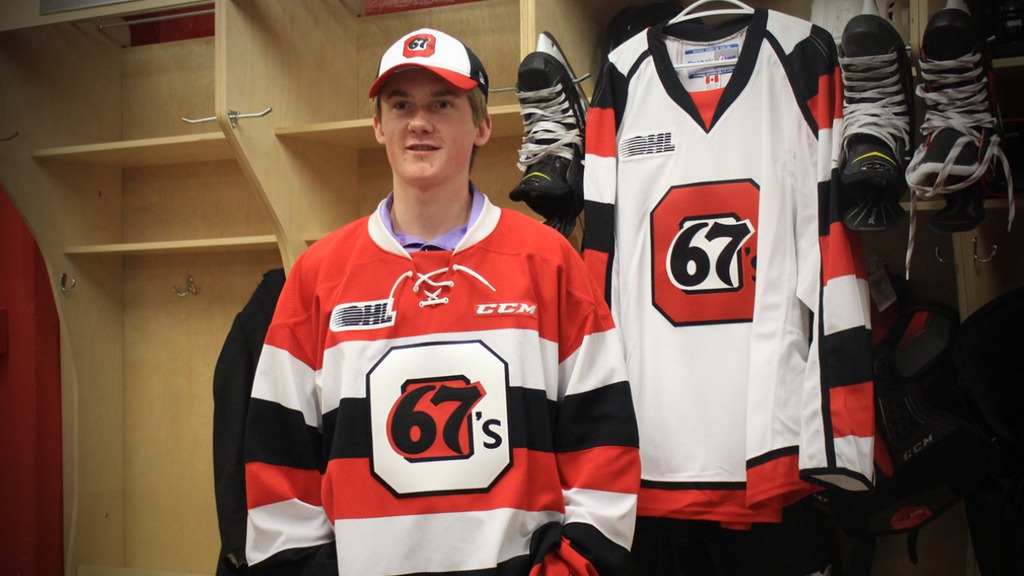 The Ottawa 67’s announced Friday, the signing of a pair of Ottawa natives – Graeme Clarke and Cedrick Andree – just two weeks following the 2017 Development Camp that featured both players along with draft picks from the last few years.

Clarke was the 67’s first round selection, sixth overall, in this year’s OHL Priority Selection Draft. The Ottawa native was touted as the best pure goal scorer in the draft and prior to his first development camp with the hockey club, Clarke was on the gold medal-winning team at the OHL Gold Cup.

“Graeme is a player that we’re really excited about. He was the player we wanted in the draft and we like what we’ve seen from him. There is lots of upside to his game – his hockey sense is very high, his passing ability is very underrated and he sees the ice extremely well.” – Associate Coach Mike Eastwood

Having watched Clarke develop from Novice through Bantam, Eastwood knows that there isn’t a more dedicated player on and off the ice and is excited for his future with the Barber Poles. 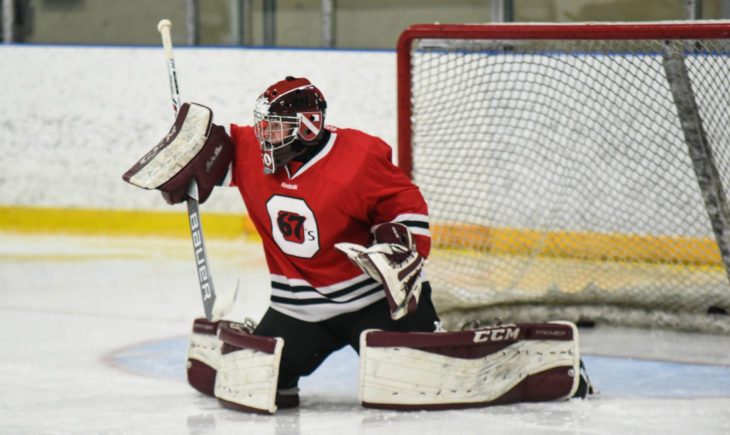 Andree was a twelfth round selection in 2016 and spent the past year playing in the United States at The Gunnery Prep School and also practiced with the 67’s at various points throughout the year.

“We’ve had our eye on Cedrick’s development over the past year and our goaltending coach Paul Schonfelder and our scouts are pleased with his progression and what we saw from him at Development Camp – we’ve signed him for a reason, he works extremely hard on the ice and won’t ever get outworked by anybody. He’s a very quick goaltender with a lot of upside and gets better every time he steps on the ice.” –  Associate Coach Mike Eastwood

The 67’s will open their 50th Anniversary season this September. Fans can purchase tickets online at Ottawa67s.com, by phone at 613.232.6767 X1 or in person at The Box Office at TD Place.