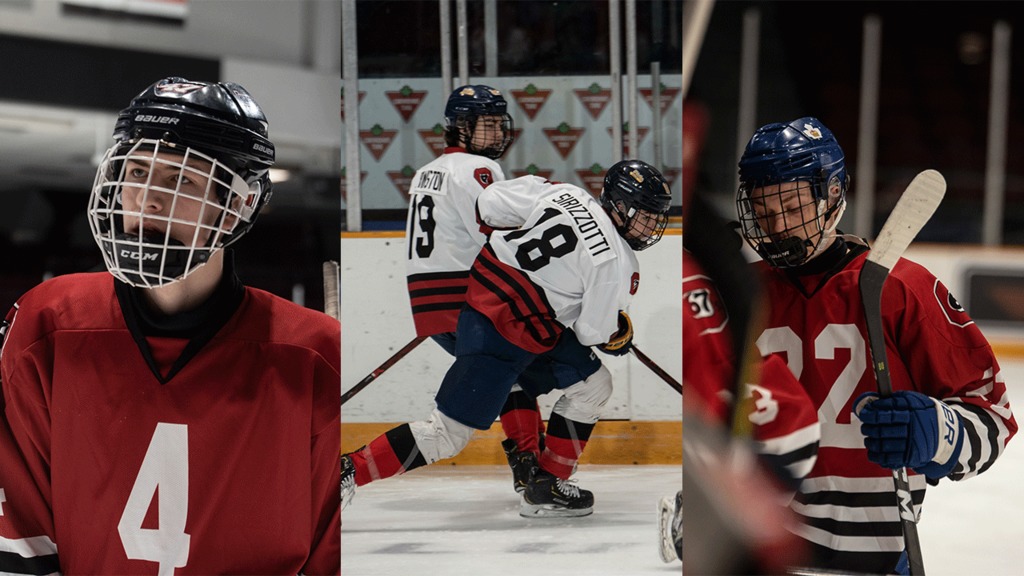 The Ottawa 67’s announced Monday they have signed their top three picks from the recent OHL Priority Selection Draft.

Jack Matier: The 6-foot-2, 174-pound Matier, who just turned 16, had 22 points, including 10 goals, in 21 games for the Minor Midget AAA Soo Thunderbirds of the Great North Midget League.

“Jack Matier is a big mobile defender that impressed our staff throughout the season. We look forward to being a part of Jack’s continuing development,” said 67’s GM James Boyd.

Jack Beck: A Richmond Hill native, Beck put up great numbers this past season with the Toronto Marlboros Minor Midget AAA in the GTMMHL this season.  The 5’11 forward had 33 goals and 41 assists for a total of 74 points in 73 games.

“Jack Beck is a very intelligent and versatile player who can help our team in a number of ways,” said Boyd.

Brenden Sirizzotti: The first of two Whitby Wildcats that were selected by the 67’s, Sirizzotti had a dynamic season, with a total of 32 goals and 61 assists for 93 points in 36 games in the ETAMMHL.

Tickets for Round 3 games can be purchased here.