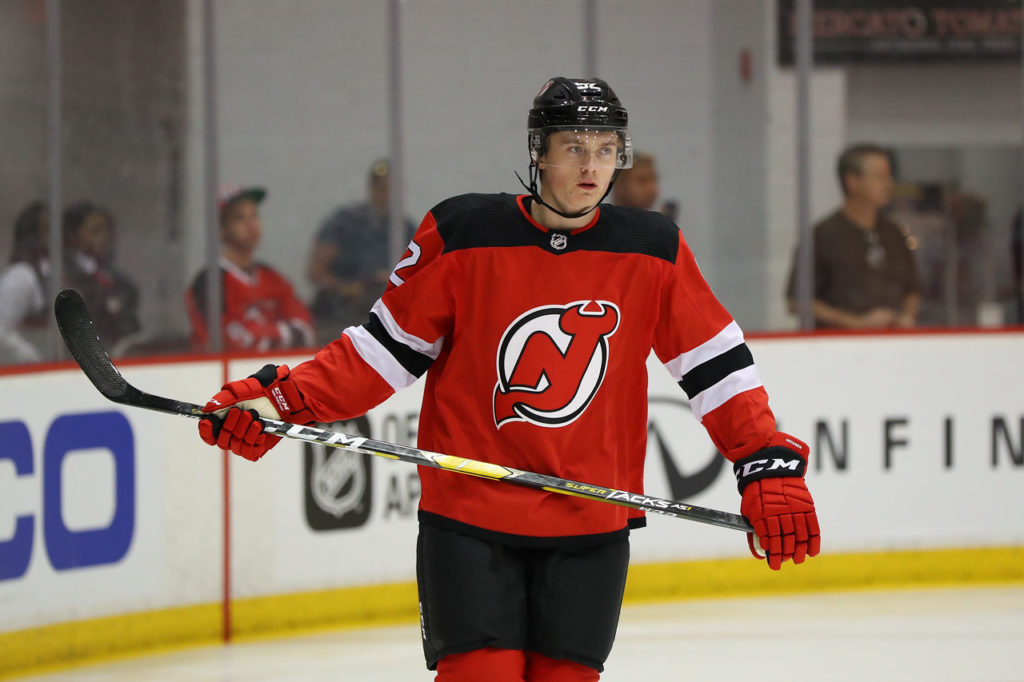 With NHL rookie tournaments and training camps set to begin over the next two weeks, seven of your current Ottawa 67’s are set to make an impression and show what they have in order to take their careers to the next level.

17 points and a +30 differential last season.

34 points last season, also went on to add 11 points in 15 games during the playoffs.

Players will return to the 67’s following camp, unless they make the NHL roster for their respective team.