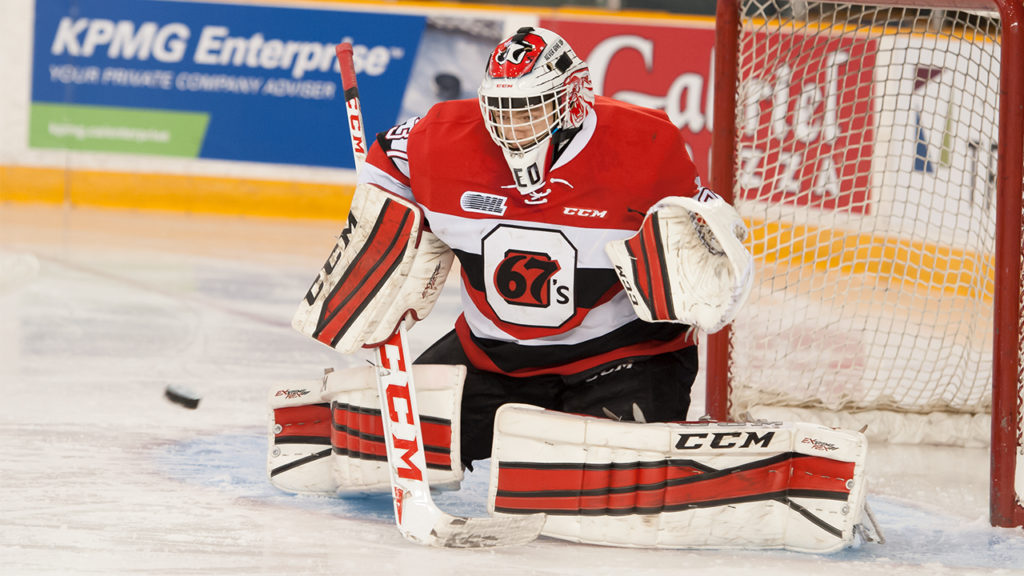 The Ottawa 67’s announced Sunday that they have made a trade – sending veteran goaltender Leo Lazarev to the Barrie Colts in exchange for a conditional 12th round pick.

“We would like to thank Leo for his efforts as a member of the Ottawa 67’s organization,” said General Manager James Boyd. “We wish Leo all the best in his future hockey endeavours.”

67’s Edged by Generals in Overtime
22 hours ago