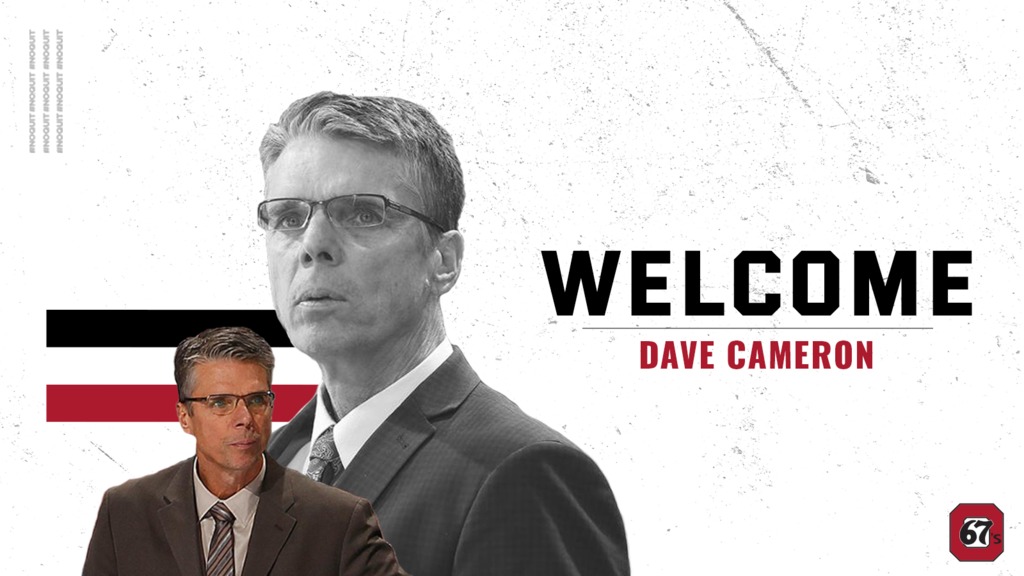 Cameron was also named Head Coach of Canada’s National Junior Team on Wednesday and will serve in the role at the upcoming IIHF World Junior Championship in Alberta.
Cameron, who joins the 67’s following three seasons as Head Coach of the Vienna Capital’s in Austria’s capital city, spent two years as Head Coach of the Ottawa Senators after serving the three previous as an assistant coach with the club. But Cameron’s experience as a coach at the Major Junior level stand out and make him an exciting addition to follow Andre Tourigny as the 10th Head Coach in franchise history.

“Life works in mysterious ways — I’m happy to be returning to Ottawa and joining the 67’s,” said Cameron. “I know that they go above and beyond in how they treat their players and staff and the storied history speaks for itself. Very excited to get started”.

The Prince Edward Island native broke into the OHL as Head Coach and GM of the Soo Greyhounds in 1997 before spending four years in the same role with the Toronto St Michael’s Majors from 2000-2004 before moving to the AHL. Cameron would again take on the role of Head Coach/GM in the OHL with the then-named Mississauga St. Michael’s Majors. It was during his time in that role that Cameron would take on the role of Team Canada Head Coach at the World Junior’s, leading the Canadians to a silver medal. In all, he has a gold and two silver medals, having made the podium twice as an Assistant Coach with the Canadian juniors. He previously led the Canadian U-18 team to a World Cup goal in 2004. Cameron also spent two seasons as an assistant coach with the Calgary Flames.

“I have worked alongside Dave in the past and remained close friends over the years that he has worked in the AHL, NHL, and Europe,” said 67’s General Manager James Boyd. “We share many of the same beliefs and values regarding education, community involvement, and team-building. We are thrilled that Dave will be guiding our development program and continuing the positive culture that has been established with the 67’s for years to come. There is no doubt that hard work and a team first attitude will remain the foundation of the 67’s”.

“The addition of Dave Cameron is fantastic news for the 67’s players, fans, and the entire OSEG family”, said Tourigny, now Head Coach of the NHL’s Arizona Coyotes. “Dave is one of the best humans I have ever met and he’ll bring a wealth of experience and knowledge to the team. His track record speaks for itself but it’s really Dave’s values as a person and coach that makes this a phenomenal hiring. I’m truly excited about the 67’s future under the leadership of Dave Cameron and James Boyd.”

Coach Cameron and James Boyd will be available to speak with the media via Zoom on Thursday, July 22. Details to follow.

WANT TO KNOW WHICH TICKET EXPERIENCE IS BEST FOR YOU?

Get matched in three quick questions and find out. 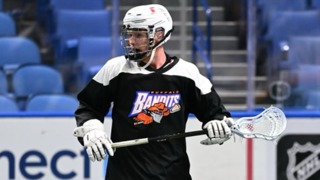