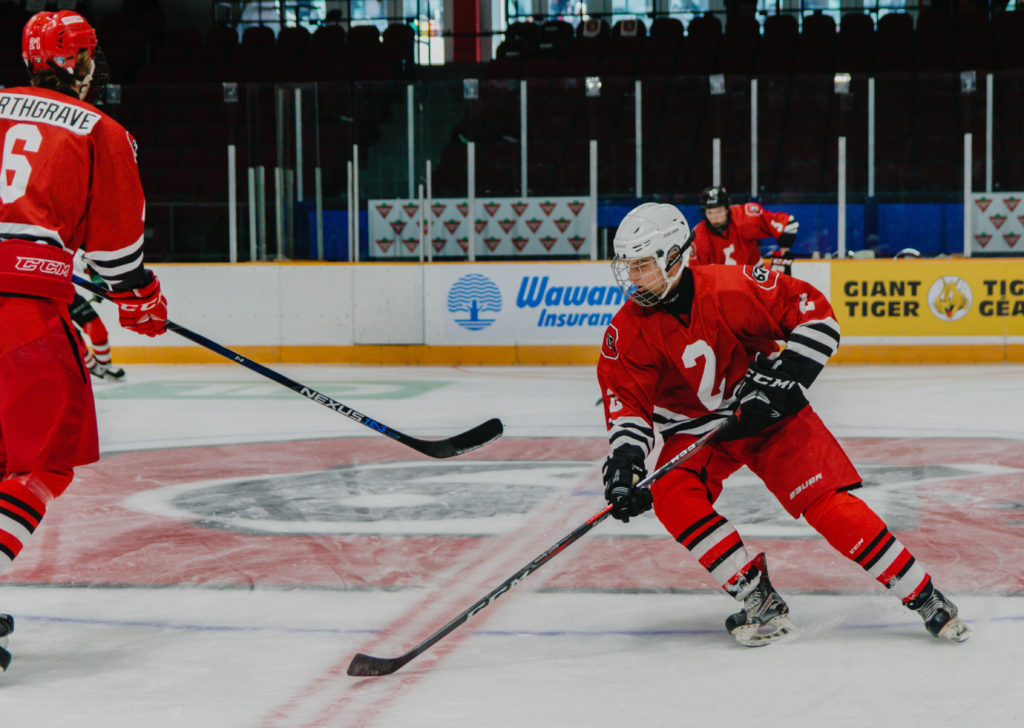 The Ottawa 67’s announced Wednesday that defenceman Anthony Costantini has committed to the team.

A Hamilton, Ontario native, Costantini played for the Oakville Rangers Midget AAA last season, putting up six goals and 16 assists for 22 points in 31 games.  The right-hand shot blueliner was a 67’s sixth-round pick, 106th overall, in the 2018 OHL Priority Selection.

“Anthony is an intelligent defenceman who see the ice very well,” said 67’s General Manager James Boyd. “Anthony’s game showed continuous improvement throughout the 2018-2019 season as he played a key role with his Oakville Midget club. We are excited that Anthony has chosen the 67’s to continue his development.”

Anthony is the second member of his family to sign on in the OHL, as his twin brother, Marco, is a goalie in the Hamilton Bulldogs system.