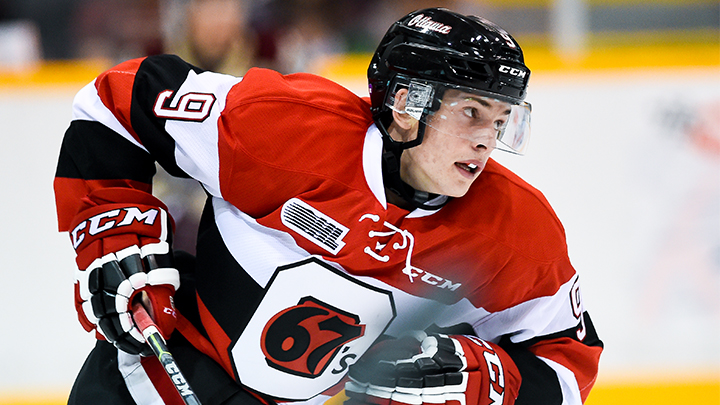 Ottawa scored three times in the opening frame, but Kingston responded with five unanswered goals, including four in the second period with Nathan Dunkley netting the hat-trick for the Fronts. Keating’s hat-trick pulled Ottawa within a goal, but an empty net tally sealed the preseason win for the Frontenacs. Olivier Lafrenière turned aside 37 shots on the night that saw both goalkeepers face 42 shots apiece. Sasha Chmelevski had the other goal on the night for Ottawa while Ben Fanjoy and Hudson Wilson each collected a pair of assists.

The East Division rivals will meet again on Sunday (September 4) at The Arena at TD Place at 2:00 p.m.

Tickets for the two preseason games (September 4 vs Kingston; September 11 vs Gatineau) are priced perfectly for families, with adult tickets at $10 and kids tickets for only $5. Score your seats for both games by clicking here, calling 613-232-6767 x1, or in person at the box office at TD Place.