Battle of the Ottawa River – Explained 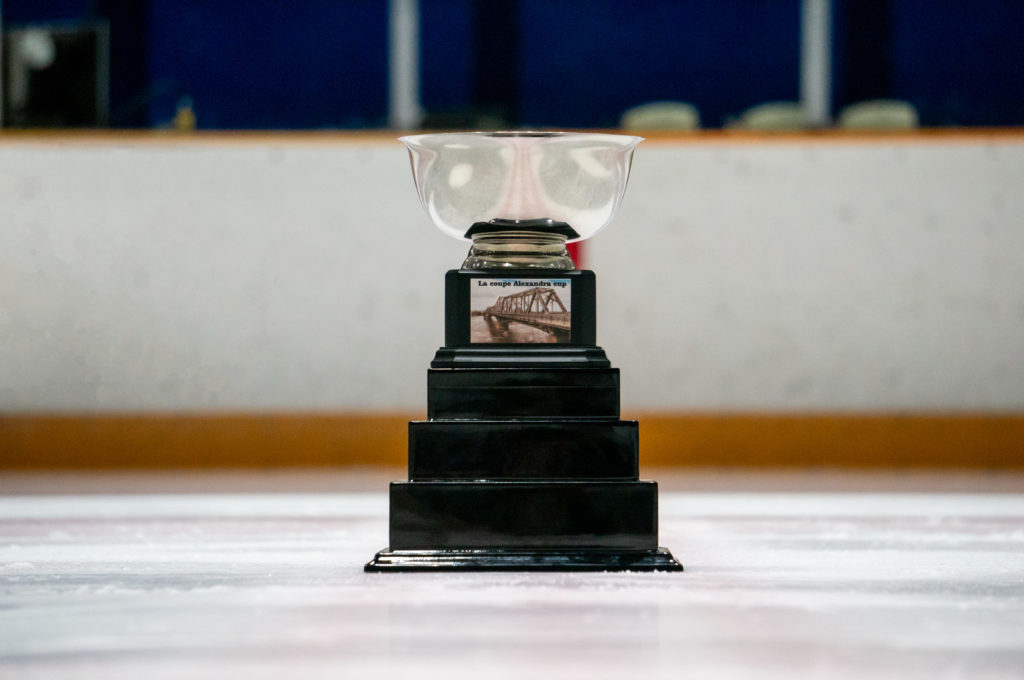 The Ottawa 67’s and their cross-river QMJHL rival Les Gatineau Olympiques meet in a home-and-home set this weekend, squaring off at the Robert Guertin Centre on Friday night before the back-end of the duo takes place at TD Place Arena on Sunday at 2:00pm.

The two clubs met twice last season in the first edition of the Battle of the Ottawa River where the 67’s took home the Alexandria Cup by a final aggregate score of 6-3.

This year the same rules apply as the team with the most points wins (two for a win, one for an OT loss). If a team wins both games or wins one and loses in overtime they will be awarded the trophy. Where things get tricky is if both teams get the same amount of points.

If it is tied after two games, the team with the most amount of goals wins. Ex: Team A wins Game One 7-3, Team B wins Game Two 3-1. Team A has 8 goals, Team B has 6 goals. Therefore, Team A wins the Alexandra Cup.

If both teams score the same amount of goals, it will then fall to which team scored more goals on the road. Ex: If Team A wins 1-0 at home then loses 2-1 on the road then each team would have scored two goals each. But Team A has a road goal and Team B does not, therefore Team A will be awarded the Alexandra Cup. 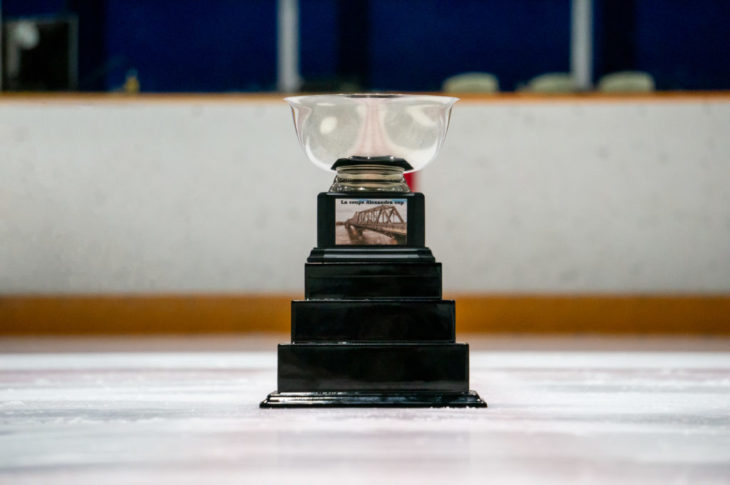 Currently, your Ottawa 67’s are tied for the best record in the OHL with 40 points while Gatineau sits in last place in the QMJHL Western Conference with 17 points. Ottawa also enters the Battle of the Ottawa River riding an impressive seven game winning streak while Gatineau has dropped their last 6 games in a row.

Players to keep an eye on this weekend’s second annual Battle of the Ottawa River include 67’s top line center Marco Rossi who was recently named the OHL Player of the Week with 6 goals and 5 assists in the previous week. Overage forward Charles-Antoine Roy leads Gatineau in scoring with 24 points in 25 games played so far.

Location: The Arena at TD Place