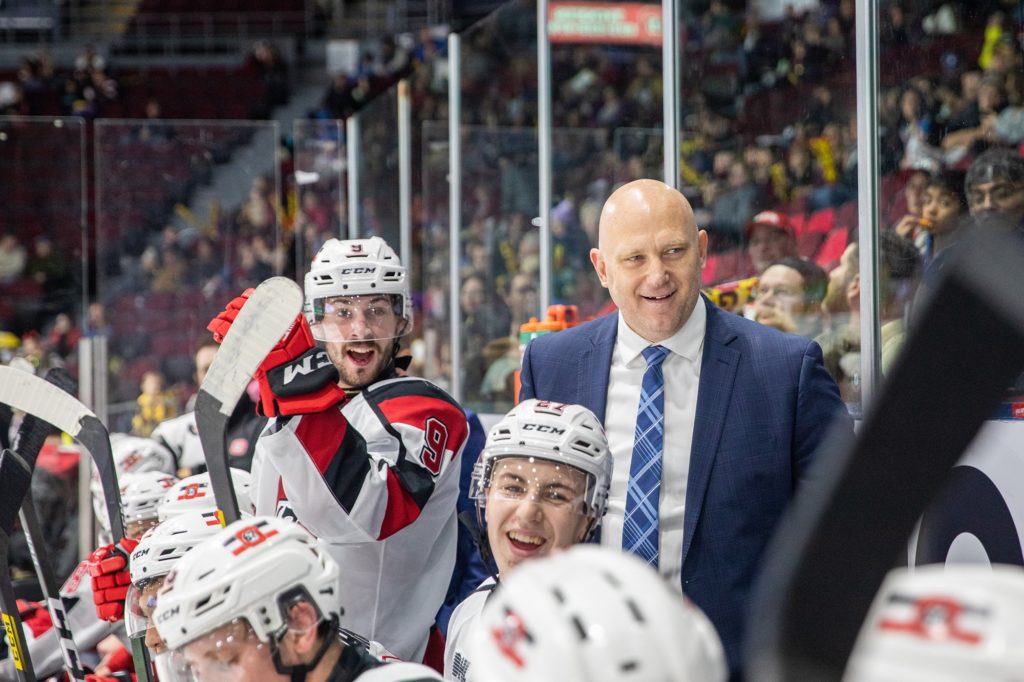 For a coach who is rarely lost for words, André Tourigny struggled a bit last Wednesday to describe how much it meant to him to be joining Hockey Canada in an expanded role while almost simultaneously signing an extension that will keep him at the helm of the Ottawa 67’s for an additional six years.

The two-time winner of the Matt Leyden Trophy as the OHL’s top coach, Tourigny’s most recent work with Team Canada saw him lead the country’s best young hockey players to a silver medal at the 2021 IIHF World Junior Championship. At the same time, he was helping guide his 67’s to the second of back-to-back 50-win seasons.

“It’s an unbelievable opportunity for me to have a chance to represent my country by doing it at the Olympic level,” said Tourigny. “I want to thank the OSEG (Ottawa Sports and Entertainment Group), our coaching staff, and our owners for the opportunity they’ve allowed me to have with Hockey Canada. I think it’s the best of the two worlds for me. I’m very grateful. I want to thank Scott Salmond, Tom Renney, Scott Smith and all of Hockey Canada.”

“To add a person with André’s qualities, both as a coach and as an individual certainly compliments the group that we have,” explained Salmond. “We really believe this hire, in this year, provides us a competitive advantage in all levels.”

While Tourigny, who also holds the position of Vice-President, Hockey Operations with Ottawa, will join Hockey Canada on a full-time basis for the next year, he won’t stray far from the 67’s, working out of his TD Place office when in the city and supporting his 67’s staff as much as possible. Associate Coach Mario Duhamel, who also signed a multi-year deal this week to stay in Ottawa, will assume bench boss duties in Tourigny’s absence.

“We’re fortunate with the 67’s to have an unbelievable staff,” mentioned Tourigny. “Mario will be in charge next year. I will be around. I will have different tasks for sure in the sense that I will work for Hockey Canada. My night job will be to be a part of the 67’s.”

Along with the many upcoming events for Hockey Canada that Tourigny will attend, he highlighted his eagerness to get back onto the ice in Edmonton for the 2022 IIHF World Junior Championship and secure the gold medal win this time around.

The 67’s coach expressed his excitement at joining a high-end hockey operations staff with Hockey Canada as the organization’s first-ever full-time head coach.

“I will have the chance to work with the best management group,” explained Tourigny. “I’ll have a chance to do some scouting for them. The opportunity is just unreal.”

It’s no secret that Tourigny is a successful coach at the OHL level. Now, comes his time to shine on the world stages as he embarks on his journey with Hockey Canada.

CHL announces cancellation of the 2021 Memorial Cup
2 hours ago 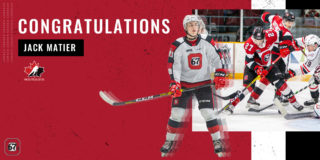 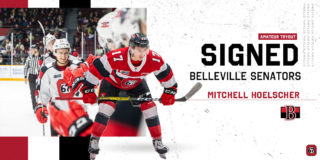 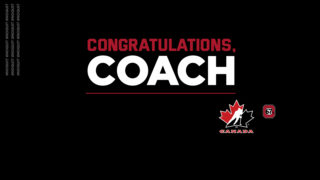 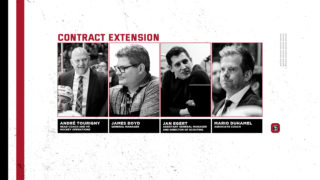 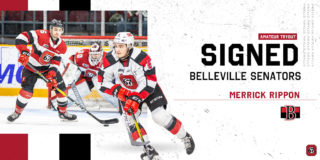