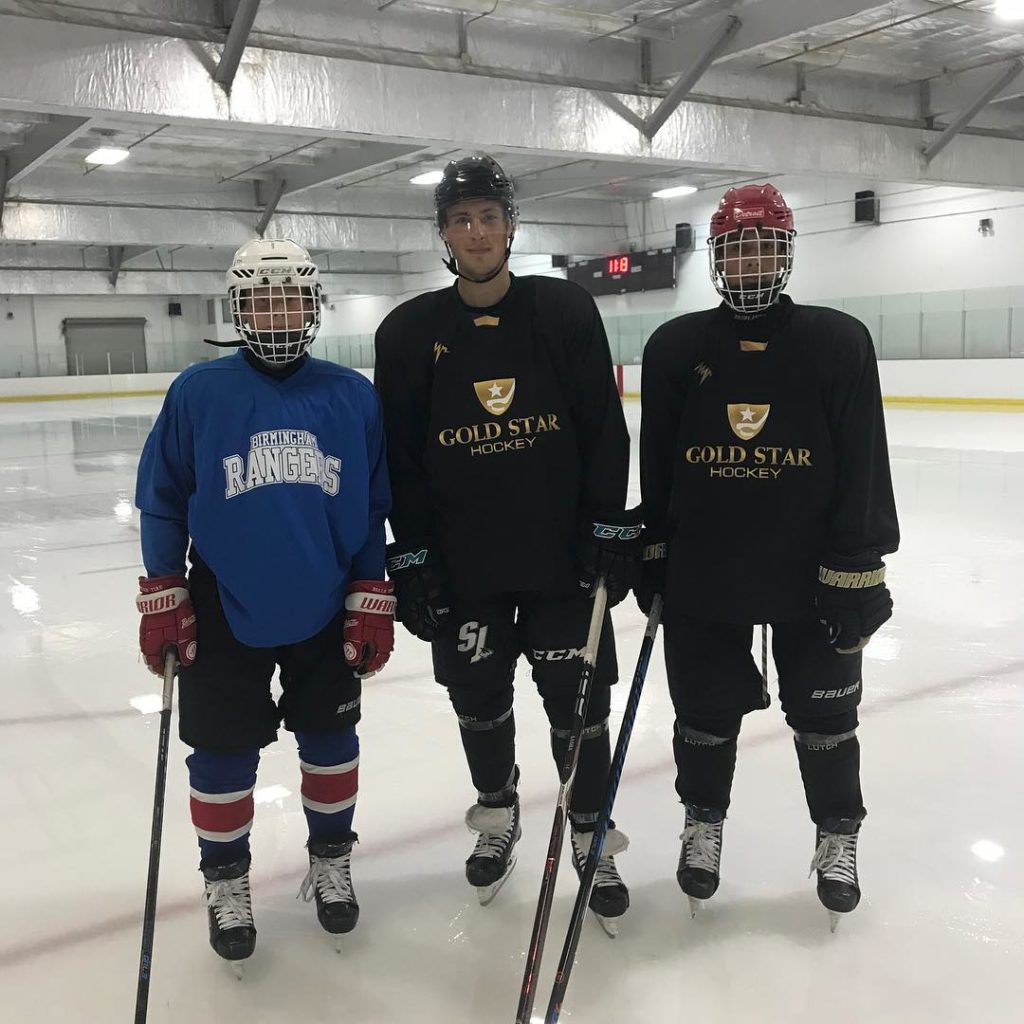 There will be family ties at next week’s 67’s camp. The club’s preseason training will feature two sets of brothers.

67’s star Sasha Chmelvski returns to Ottawa accompanied by younger brother Nico. Nico was selected by the Barber Poles in the 13th round of this year’s OHL Priority Selection. He has the benefit of learning from his older brother who led the team in both goals and assists last year. However, he also comes into camp knowing his older brother led the team in goals and assists last year – big shoes to fill. Nico had himself a solid season last year averaging nearly a point per game for the Oakland Jr. Grizzlies U15 and asserted himself as a play maker, with a majority of his points resulting from assists.

Nico may be coming into his first main camp with his older brother who has been to many before but the Tolnai’s are coming in to their first main camp together. Cameron, the 67’s first round pick in the 2018 OHL Priority Selection will be heading up to Ottawa with his brother Davis, a goaltender selected by the Barber Poles in the 15th round at this year’s draft. The brother’s are two of three Tolnai and triplets.

Next week is going to be a special week for both pairs of brother’s. The sibling rivalry may be present but not many brothers get to say they attended an OHL camp together. Training camp get’s underway Monday with inter-squad scrimmages going Wednesday and Thursday at the University of Ottawa, Minto Sports Complex.