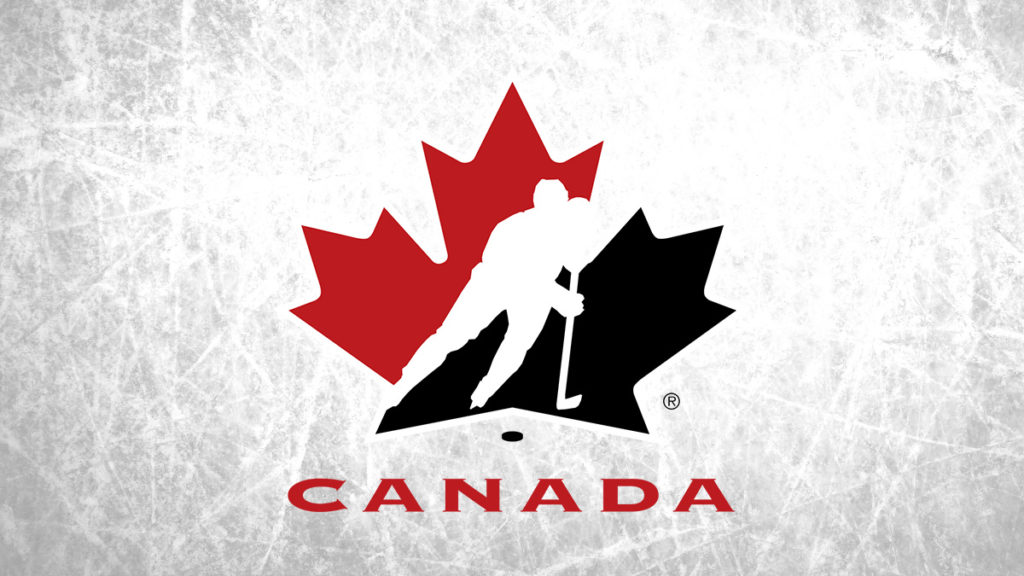 Five 67’s have been invited by Hockey Canada to Calgary, Alberta for the World Under-17 camp.

Jack Matier, Jack Beck, Brenden Sirizzotti, Thomas Johnston and Ranvir Gill will all represent the Barber Poles at the camp. Camp will begin on July 19th and run until July 26th and is being held at the Markin MacPhail Centre at WinSport’s Canada Olympic Park.

The tournament itself is being held in Medicine Hat, Alberta and Swift Current, Saskatchewan from November 2nd to 9th.

This is the players’ first step in their Team Canada career and we wanted to wish our prospects best of luck at camp!