The Bear’s Den with André Tourigny 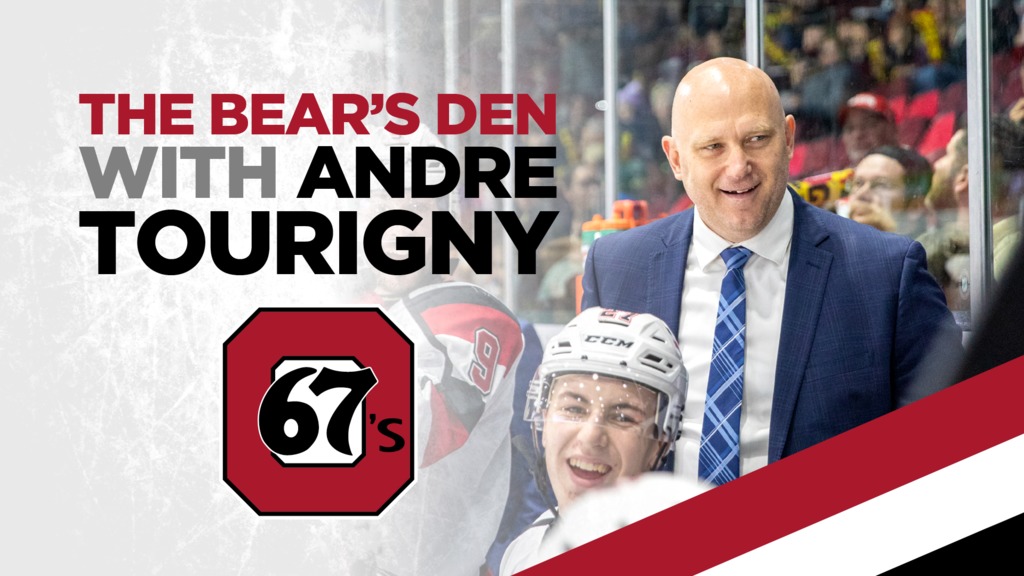 If watching the best hockey team in the country on a regular basis wasn’t enough, our 67’s Season Seat Members are treated to a number of additional benefits all season long. Case in point… the recent Bear’s Den with Coach André  Tourigny & Friends. What a night!

Can’t say enough about the 67’s organization.
I could listen to @BearTourigny talk all day!#BearsDenpic.twitter.com/XzwnWjihjf

Along with Coach, our 67’s faithful got to meet the OHL’s Leading goal scorer, Jack Quinn, WJC Gold Medalist & Ottawa D-Man Kevin Bahl, ask questions and hear their in-sight on the game.

Getting ready for The 🐻’s Den with André Tourigny!

An exclusive event for our Club 67’s members. pic.twitter.com/Wdq0Ki7AV0

Coach André: “Stay in the moment and keep confidence”

A great evening capped off with Coach unveiling his World Junior Gold for fans to get their hands on and get photos with.

Interested in becoming a Season Seat Member, find out more at: 67smemberships.com 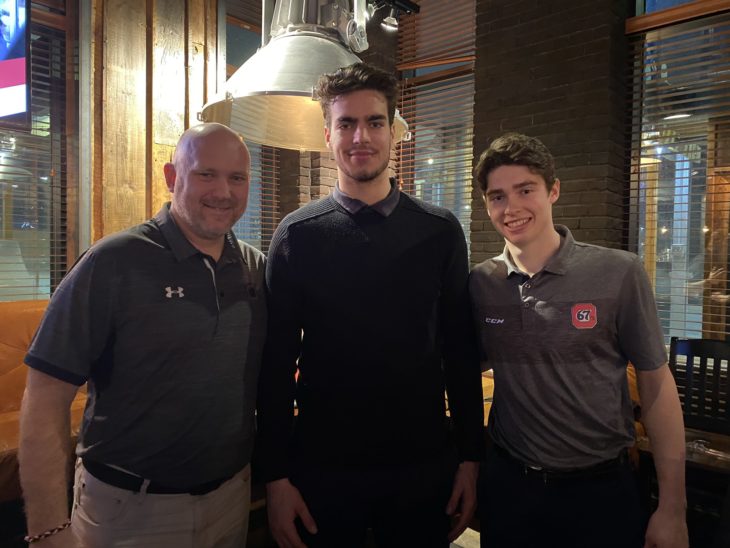 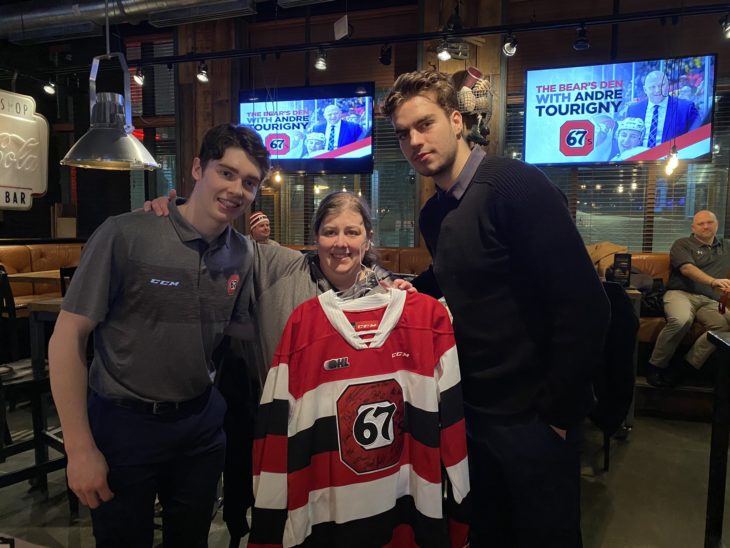