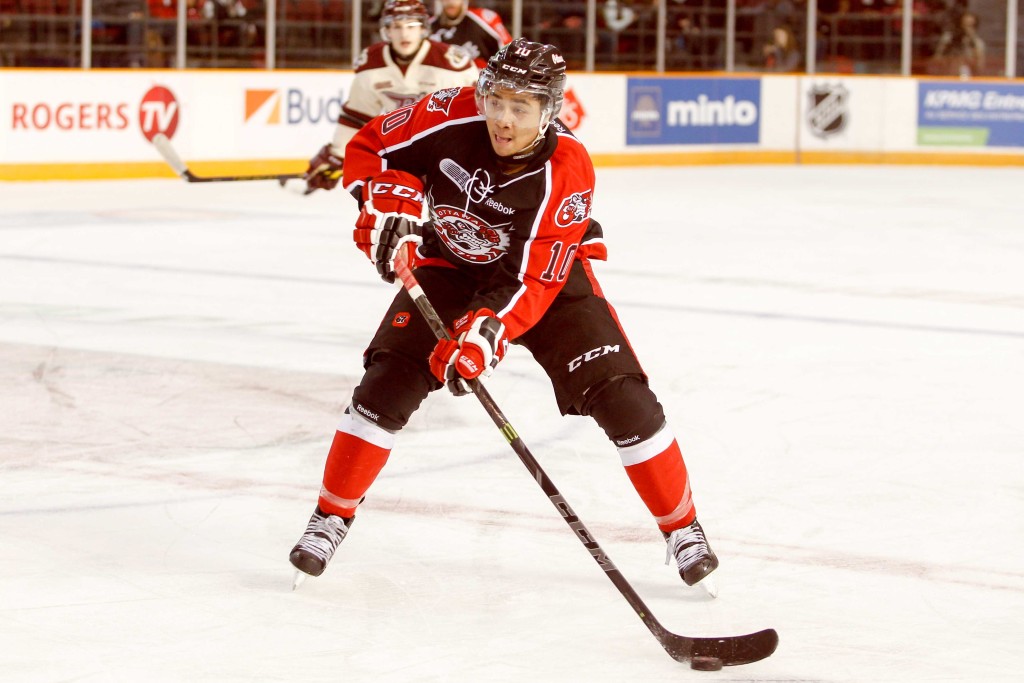 Jeremiah Addison has found his place after a change of scenery.

The left wing entered the season somewhat off the radar before getting off to a strong start with the Ottawa 67’s, where he skates alongside centre Dante Salituro, a fellow 18-year-old who leads the team in goals. The 5-foot-11¾, 182-pound Addison has been a steady presence, helping Ottawa become a respectable team after successive seasons out of the playoffs.

“I was a very offensive guy and I was very offensive minded coming into this league — I needed to change,” says Addison, who spent 2012-13 and ’13-14 with the Saginaw Spirit before being moved east in August. “To adapt to this league, you need to be able to play both ends of the ice. I’ve been able to transition and continue that. I want to be able to really harness my defensive game. It’s not where I want it to be at this stage.

“We’re starting to match more and more off the ice and you can see it on the ice,” adds the Brampton native.

Addison, who was the Spirit’s top priority selection pick in 2012, has worked on his stickhandling with former NHLer Graeme Townshend over the past few seasons. That has helped him become a strong cog for Ottawa as a two-way player who can chip in occasionally.. The Brampton, Ont., native is a solid fourth on the 67’s scoring list with 11 goals and 27 points across 38 games, even though he is seldom used on the power play. Addison has been essential for the 67’s as a penalty killer and at 5-on-5, where he Salituro are not just linemates but housemates in the nation’s capital.

“We seem to really mesh on the ice,” Addison says of his rapport with Salituro, who is also in his first season of NHL draft eligibility.

1. What is your point of emphasis for the rest of this season?

“My favourite NHL player is probably Mike Richards. He’s a character player who’s able to play both ends of the ice. My NHL player personality-wise is Mike Fisher because I like his morals off the ice, his values. He’s a religious guy and I am as well. I like the way he carries himself off the ice. I grew up going to church. Both my parents [Blair and Dawn Addison] go to church. It’s not easy to go during the season because I’m always away, but when I’m home my mum takes me.”

3. Who is the toughest defenceman you have faced in the OHL?

“My first year [2012-13], Dougie Hamilton with the Niagara IceDogs. Over the last couple, [the Kingston Frontenacs’] Roland McKeown is really good, it’s good to see him have success [as a second-round pick of the Los Angeles Kings]. Dakota Mermis, in Oshawa, he’s pretty smart with the puck and handles situations well and [Oshawa captain] Josh Brown is a pretty scary guy to go in the corner with.”

4. You were once an OHL academic player of the month — which subject really stirs your interest?

“My mum’s a principal and really harps on school. She’s a big reader and has me reading all the time. I’m a big history guy, kind of like a history buff. I think it’s great. It’s like one big storybook. It’s something I really enjoy doing.”

5. Where is your favourite road rink in the OHL?

“Windsor, for sure. Most people like London, but I’m a big Windsor guy.” 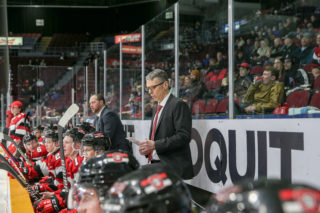 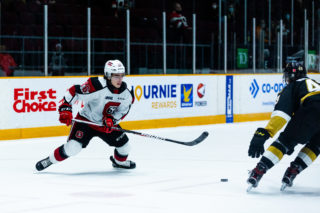 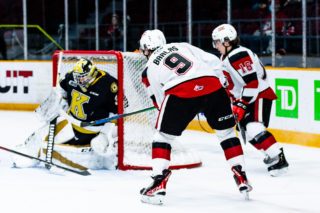 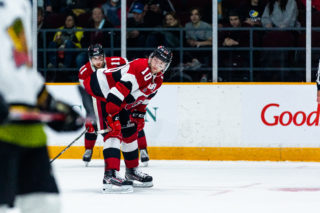 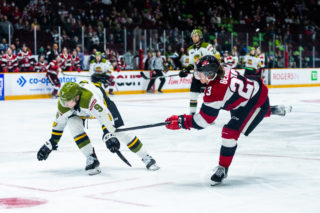 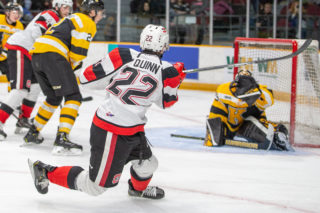