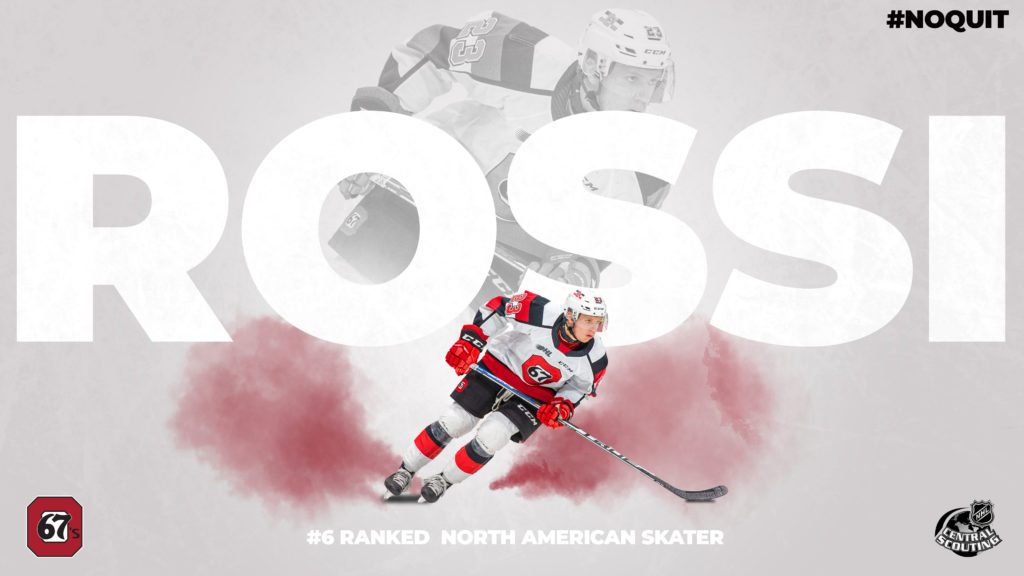 The NHL released the Final Rankings for 2020 NHL Draft Wednesday afternoon. The final rankings feature the top 217 skaters and 31 goaltenders in North America as well as the top 140 skaters and 10 goaltenders internationally. 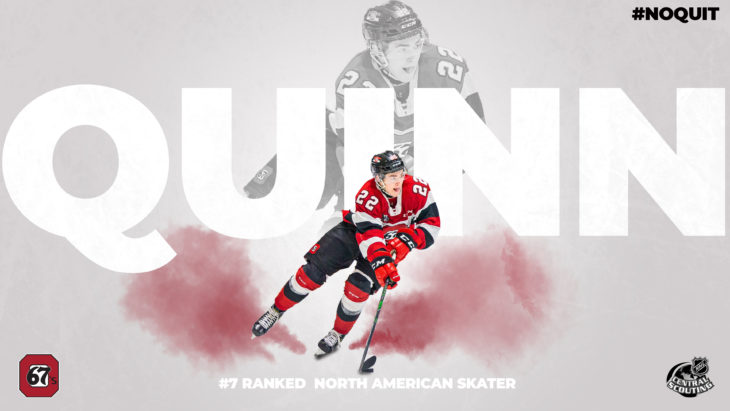 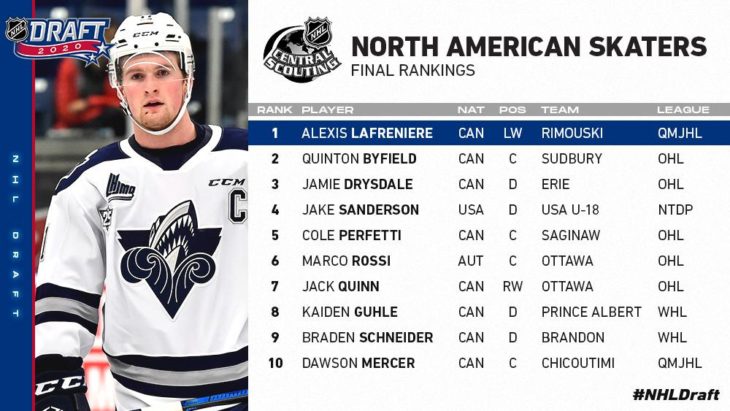 Ottawa 67’s G Will Cranley is the No. 4 Ranked North American Goalie 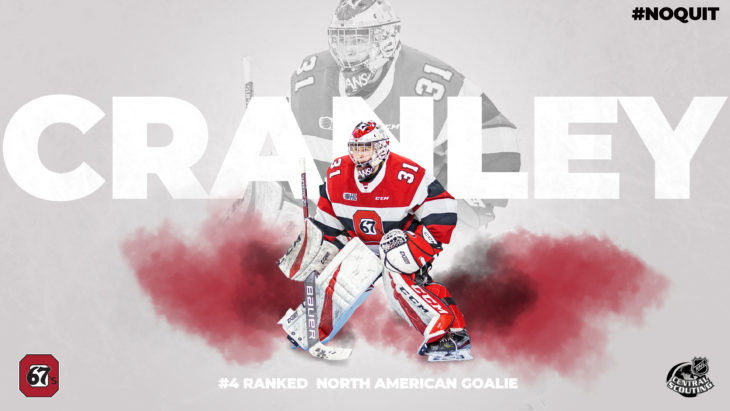 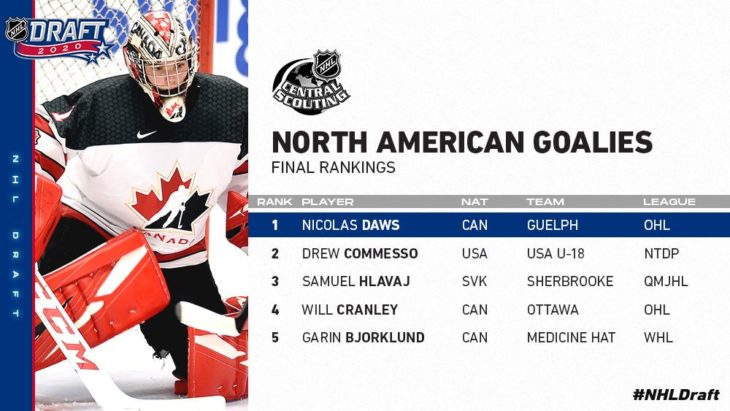 “The 2020 NHL Draft, which was originally scheduled for June 26-27 in Montreal, has been postponed due to the ongoing uncertainty resulting from the coronavirus. The location, timing and format of the 2020 NHL Draft (and Draft Lottery) will be announced when details are finalized” (NHL Public Relations).