Noah Chaikof Hired as Manager of Hockey Analytics by 67’s 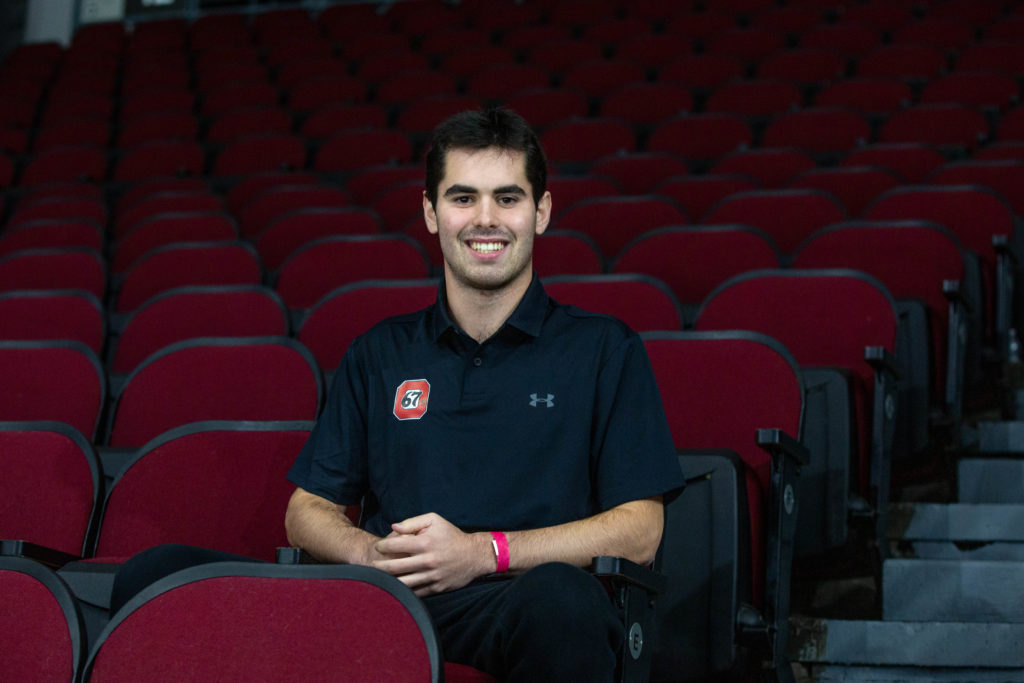 The advent of analytics has created new ways of thinking when it comes to hockey, and the Ottawa 67’s have made a key hire to that end.

General manager James Boyd announced, today, the hiring of Noah Chaikof as the team’s manager of hockey analytics. Chaikof’s data analysis will play a key role within the Barber Poles’ hockey operations staff, and give the team even more methods with which to evaluate players.

“Noah has worked closely with our hockey ops department over the last number of 67’s seasons, providing valuable insight through the interpretation of analytics,” said Boyd, “Our organization is excited to expand Noah’s responsibilities supporting our coaching staff and scouting departments.”

Chaikof – who graduated the Ivey School of Business at Western in the top five percent of his class and earned an Ivey Scholar designation – has provided volunteer services to the 67’s, as well as to the NHL in previous seasons.

The Barber Poles are back in action on Saturday, September 18, for a 7:00pm EDT preseason showdown with the Kingston Frontenacs, at the Leon’s Centre. It’s also the same place that they’ll open the 2021-2022 regular season, on October 8, before returning to the Arena at TD Place to take on the same Frontenacs on October 10.