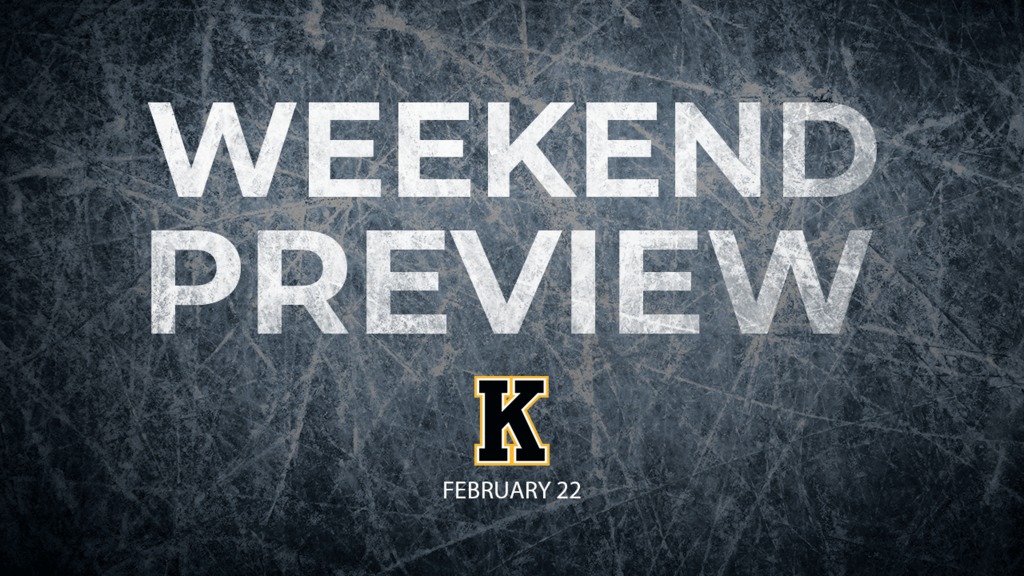 Riding a streak of 15-straight games without a regulation loss (14-0-1) and winners of five-straight, the Ottawa 67’s are off to Kingston to face the Frontenacs on Friday night.

Friday will mark the sixth of eight times the two teams will clash this year and the Barber Poles have yet to lose one of those meetings, winning all five matchups against the Fronts thus far.  During those five games, Ottawa was dominant, outscoring the opposition 27-10.

The 67’s put on a show last weekend, sweeping their three-game home stand while scoring 20 goals and giving up just seven.  On Monday’s Family Day game, Sasha Chmelevski blew up for a five-goal performance, something that hadn’t been seen from a 67’s player since Tyler Toffoli did it against Kingston back in December of 2010.

Forward Tye Felhaber continues to lead the league in points with 98, and in goals with 55, still the only player in the league to have reached the 50-goal plateau. Goalies Cedrick Andree and Mikey DiPietro are the two league leaders in goals-against average at 2.44 and 2.50, respectively.  Andree is also tied with Ukko-Pekka Luukkonen for the league lead in wins with 31.

After Friday, Ottawa will be playing against their division rivals two more times this season, once on the road again on March 8th and they will then close out their season in front of their home fans in The Arena at TD Place against the Frontenacs on March 17th.

Struggling would be the word to describe Kingston’s current situation.  The Frontenacs have lost their last 15 games, their last win coming January 13th against the North Bay Battalion, a 2-1 win.  As mentioned earlier, the 67’s are 5-0-0 against Kingston this season, outscoring them 27 goals to 10.  Ryan Cranford leads the team offensively with 34 points, which would make him the 10th best point-getter on the Ottawa 67’s.  The last time these two sides met, Kingston gave Ottawa a good opposition, as the Barber Poles won by a score of 4-2.  Nick Wong, a player the team acquired from the Oshawa Generals in the Brett Neumann trade, scored two goals that game.  He, along with Billy Constantinou, are two young players to watch and that will be major parts into this upcoming rebuild for the Frontenacs.