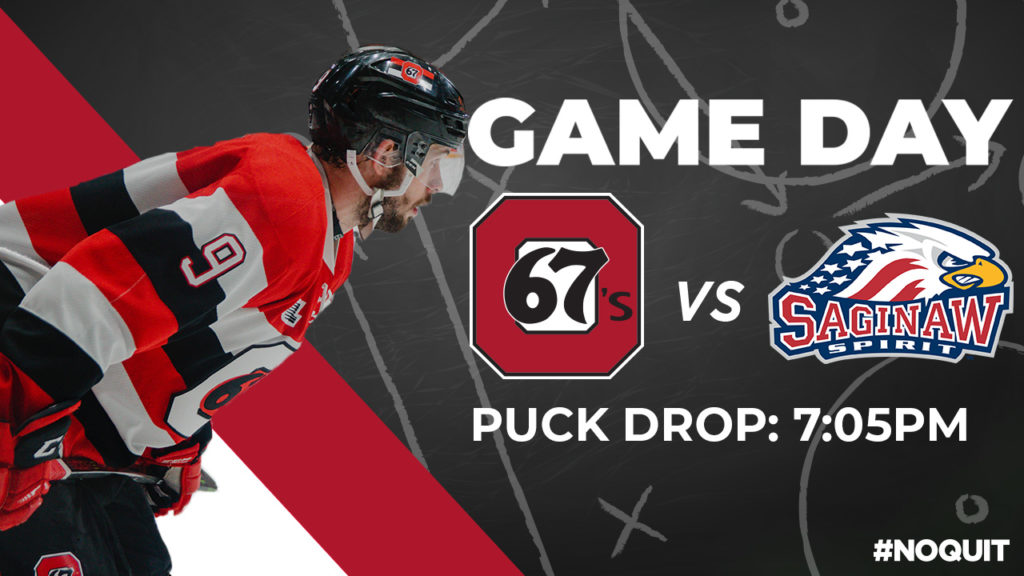 One of the top teams in the West last season, who lost in the Western Conference Finals against the Guelph Storm, Saginaw lost a few key pieces of their lineup, but still count on a lot of offensive fire power on their roster, primarily lead by 2020 top five ranked draft prospect Cole Perfetti.  After 74 points in 63 games during his rookie campaign, Perfett is currently on pace to crush this total with 32 points in 19 games thus far this season.  Apart from Perfetti, Saginaw also counts on three other players who have but up more than a point per game this season, including a pair of New York Islanders prospects (Cole Coskey and Blade Jenkins) as well as Minnesota Wild prospect Damien Giroux.  In goal, Tristan Lennox and Marshall Frappier have been sharing duties in front of the cage for the Spirit, but Lennox has had starter duties for the most part after having a good rookie campaign last season.