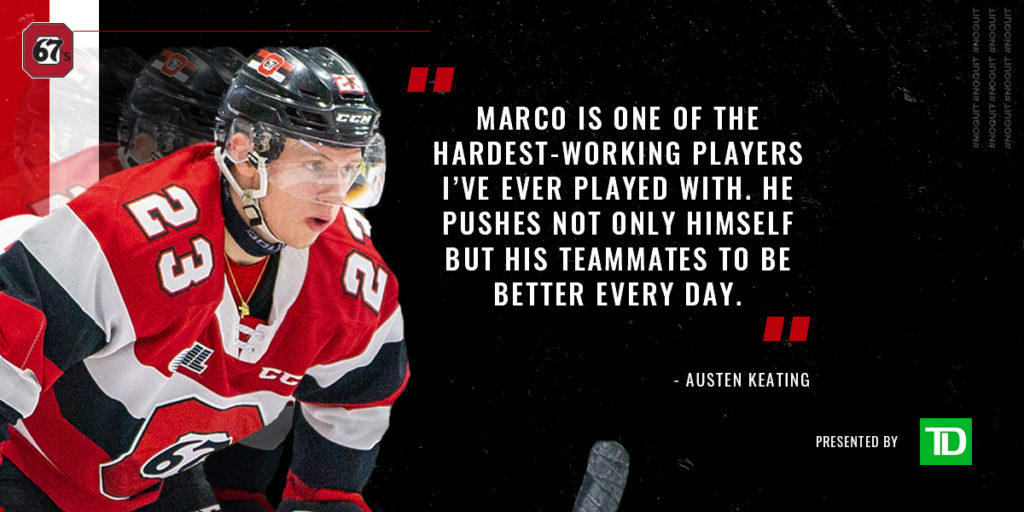 Whichever NHL team lands Marco Rossi in the upcoming NHL Entry Draft will be getting a special player.

That’s not conjecture; the proof is in the pudding, as they say. Or in Rossi’s case, the proof is usually in the back of the net.

Considered by most in the hockey world to be a slam dunk to go early in the first round, Rossi has been nothing short of exceptional for the Ottawa 67’s since the Barber Poles selected him 18th overall in the 2018 OHL Import Draft.

In 109 games with Ottawa, the Austrian forward scored 68 goals and 185 points, 120 of those coming last season alone en route to a league scoring title. The only thing that could stop him during his final season with the Barber Poles, as it turns out, was a global pandemic. But by the time this year’s OHL’s campaign was called off, the scouting reports on Rossi were long-since finished.

“Rossi is an excellent playmaker with the vision and creativity to make something out of nothing,” TSN junior hockey expert Craig Button reported back in May. “He has a style of play similar to Nicklas Backstrom.”

“I have a lot of confidence and I know how good I am,” Rossi recently said in an interview with TSN’s Mark Masters. “So, I can play on the next stage and that’s the NHL for me. Like I said, I’m confident.”

Rossi’s quiet, matter-of-fact demeanour off the ice can somewhat overshadow the firery competitor he is on it. He plays the game with an amazing intensity that he credits to watching his dad play back home in the Austrian leagues. Selecting him in the import draft in 2018 was a no-brainer for 67’s GM James Boyd and his team, with Boyd describing him back then as a “world class player”.

His 81 assists this season also showed that Rossi is a world-class teammate who makes the players around him better.

“Marco plays a team game and the way that he shares the puck with his teammates was a pleasure to watch this season,” Boyd told Postmedia Ottawa. “The fact that Marco was able to lead such a talented group of peers in league scoring, while maintaining the highest standard of defensive play, makes this achievement even more remarkable.”

The only remaining question for now in the tale of Marco Rossi is where he will next call home. But he’ll let the rest of us speculate away on that one. 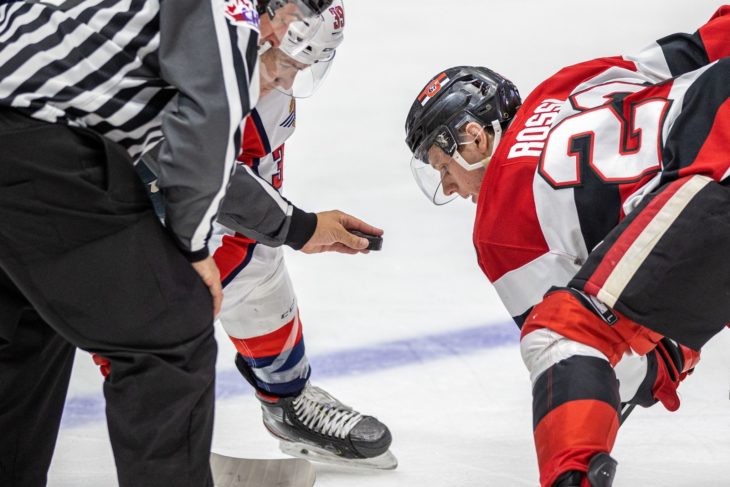 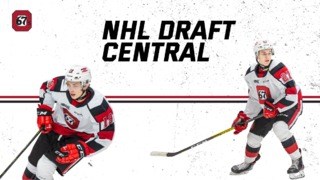 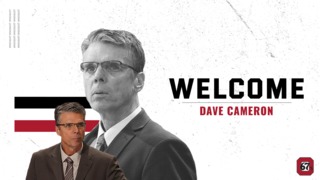 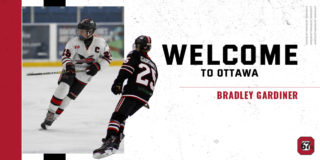 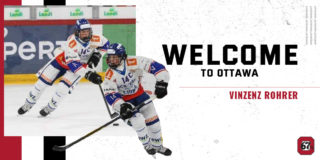 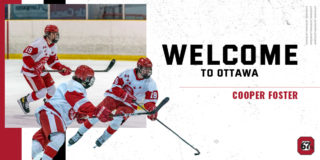