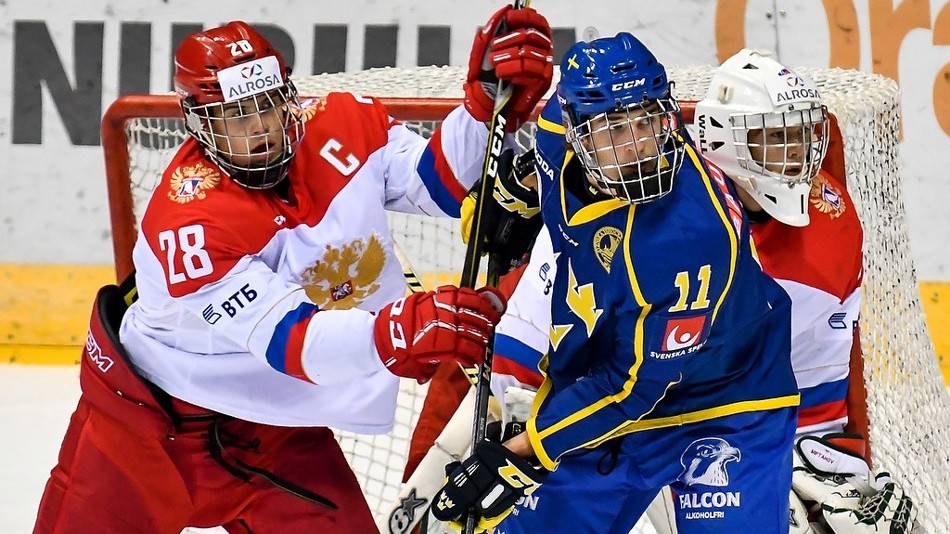 Okhotyuk was selected with the 67’s first round pick (16th overall) this past June and brings with him vital international experience. The native of Chelyabinsk, Russia featured for the Russians at the U17 and U18 levels in 2016-17 when not playing for Chelyabinsk Belye Medvedi.

“Nikita is a highly skilled and competitive defenceman with international experience,” said Boyd. “We are excited that Nikita has elected to further his development in Ottawa with the 67’s organization.”

Okhotyuk recently captained Russia at the 2017 Ivan Hlinka Memorial Cup recording a goal and two assists in five games. Russia lost 4-3 in overtime to Sweden in the bronze medal game.

The 67’s open their 50th Anniversary Season on September 21 in Barrie, with their home opener set for Sunday, September 24 against the reigning OHL Champions, the Erie Otters. There will be seven signature games celebrating the 50 years of history that fans can experience by purchasing the Celebration Pack starting at $99. Click here to get yours! 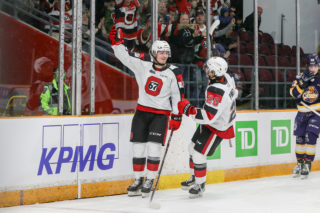 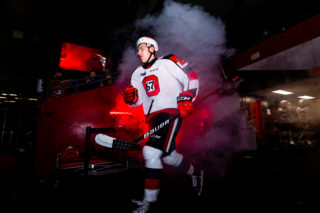 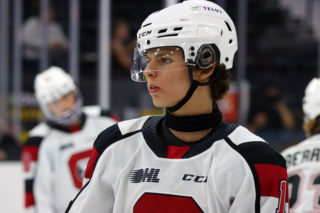 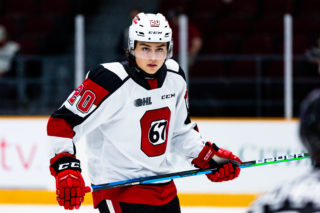 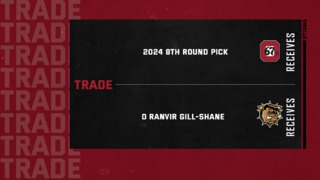 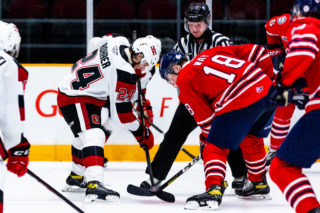