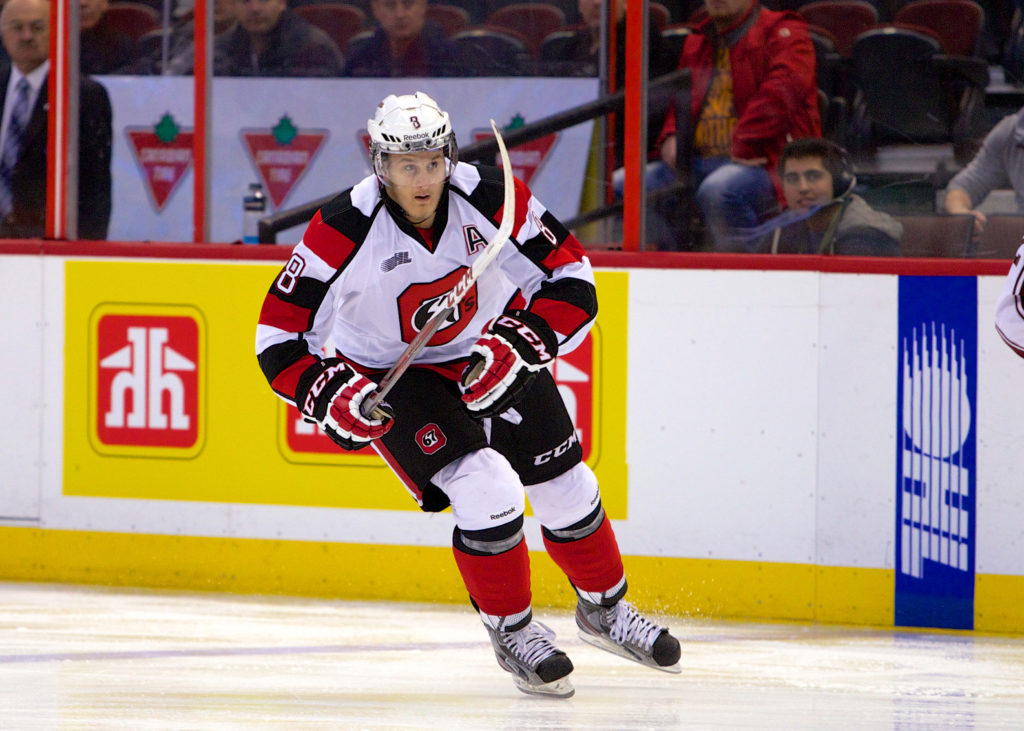 Ryan Van Stralen, an Ottawa 67’s alumni and recent Carleton University graduate has signed a professional contract with the Bakersfield Condors, the AHL affiliate of the Edmonton Oilers. The Prescott born left winger, and former assistant captain of the Barber Poles played with the 67’s from 2011-2014 registering 115 points in 182 games.

Following his OHL over age season in 2013-14, the undrafted Van Stralen elected to attend Carleton University to pursue a Bachelor of Arts (General Major in Psychology) and play for the Carleton Ravens in the CIS (Ontario University Athletic Association) where he was later joined by several other 67’s alumnae . Ryan’s years in the OHL earned him a full tuition and books scholarship as part of the OHL’s Best of Both Worlds Program. Ryan took advantage of the Scholarship opportunity to further his education and complete his BA. CHL scholarships must be initiated no later than 18 months from the end of their overage year. Players who opt to play professionally immediately after playing in the OHL generally forfeit the scholarship for an extended career in hockey.  Ryan has achieved both!

While attending Carleton he played in 97 games and tallied 93 points (48G, 45A) for the Ravens and impressed enough to earn his first professional contract at the age of 24.

Ryan signed with the Wichita Thunder, ECHL affiliate of the Edmonton Oilers in February this year and joined the club for the remainder of the season. He did not disappoint, tallying 15 points in his first 16 professional games played. He also managed three goals in six playoff games, but the post season run was cut short by eventual Champions, Colorado Eagles who featured 67’s current captain, Travis Barron.  Ryan attracted the attention during his time in the ECHL from the AHL Bakersfield Condors and received the offer to play in the AHL. The 6’3” winger will make his AHL debut this fall.

Van Stralen has shown us that professional hockey exists after university! He pursued a degree and played highly competitive hockey at the CIS level.  When the opportunity presented itself he stepped up and showed he could play at the professional level. The lesson to all junior hockey players is that USPORTS provides a competitive platform for hockey players to prove their worth, and, have the opportunity to be scouted by professional teams. To parents it can provide your sons with a debt free degree all the while playing at a very competitive level of hockey.

We wish Ryan the best of luck with his new team, and, thank him for being a great role model for up and coming OHL junior players.  We can’t wait to see where he goes from here. 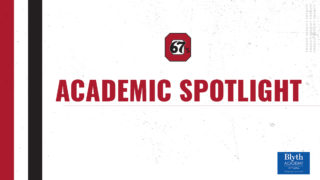 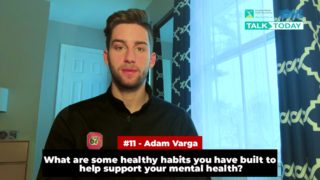 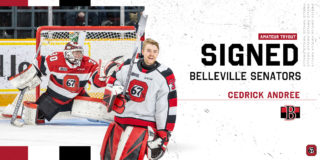 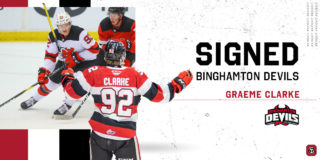 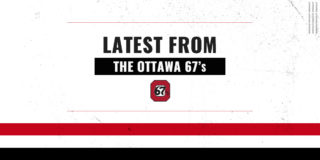