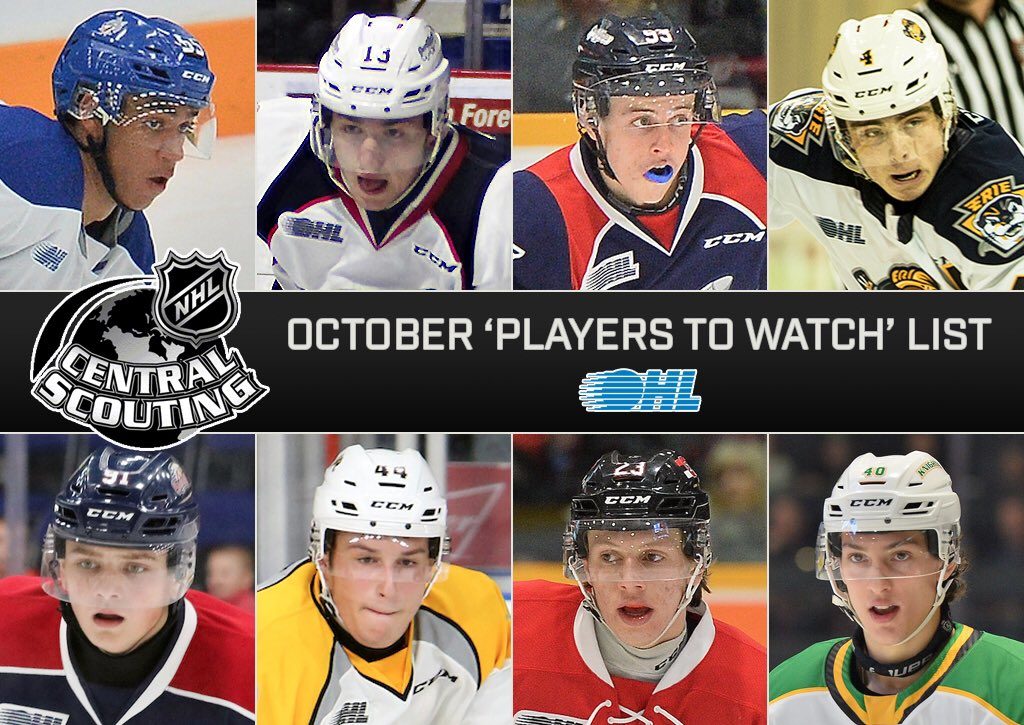 Three Ottawa 67’s players that currently are on the active roster have been named to this list.  Austrian forward Marco Rossi, who’s put up four points in two games so far this season, is the only Ottawa 67 to have an A rating.  Jack Quinn was elected to the B rated group, while goaltender Will Cranley has been ranked a C. 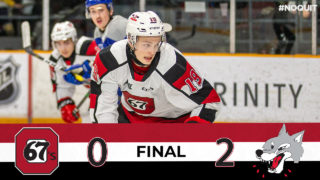