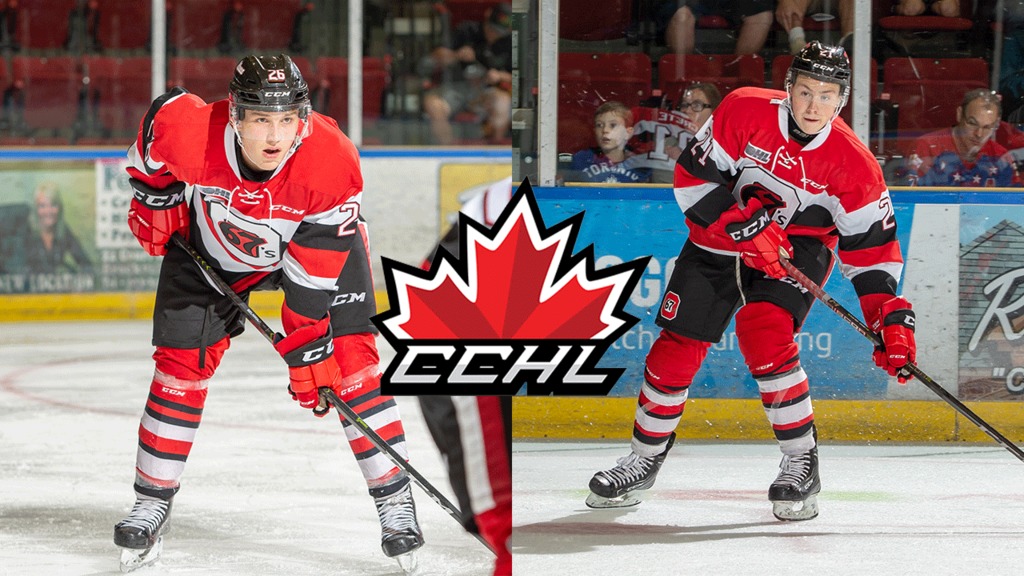 The Central Canada Hockey League announced it’s Top Prospects roster this past Tuesday. The team is comprised of players born in 2001 and 2002 and they will play host to the Berlin U20 team on Tuesday, December 4th, 2018 at 7:30pm at the Robert Hartley Sports Complex in Hawkesbury.

Of the 20 players selected to represent the CCHL over 1/3 are prospects of the Ottawa 67’s; with a total of seven players who have been drafted by the Barber Poles in the previous two OHL Priority Selections or U-18 Drafts. They are as follows:

To view the full roster for next week’s game please click here.