How to Stay Involved in the Offseason 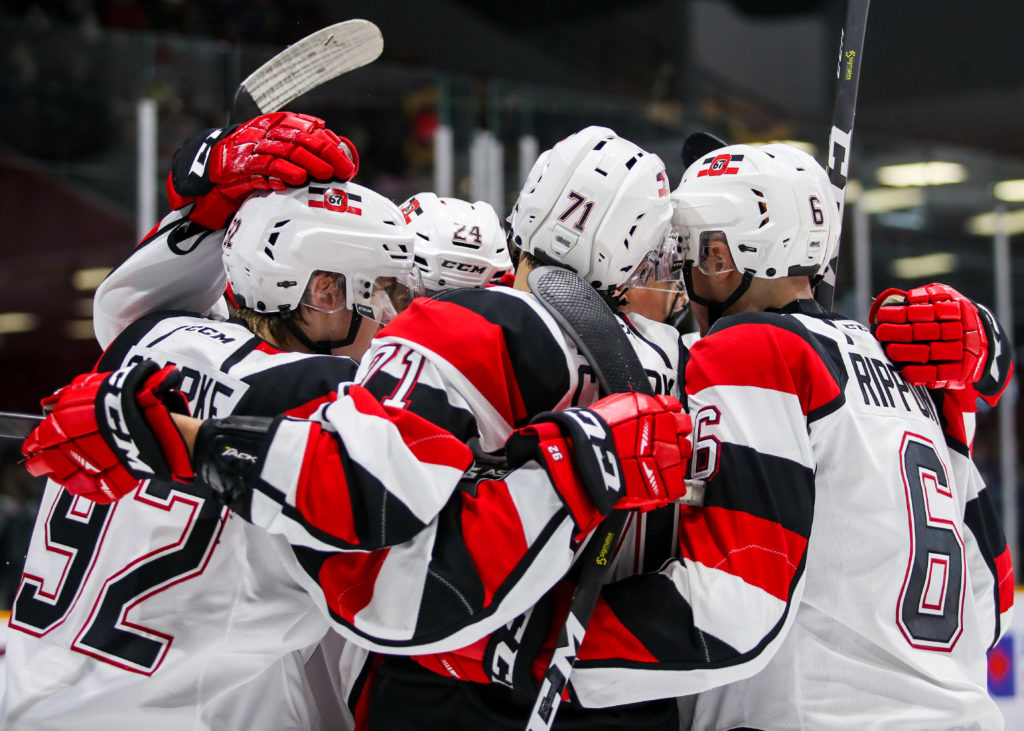 The 2018-19 Ottawa 67’s campaign might not have ended the way we’d hoped but it was a special one. Despite the fact that the boys have had their exit interviews and gone home for the summer, there are still tons of ways for you to keep up with your Ottawa 67’s!

Ticket packages for the 2019-2020 season are already available and you can pick yours up today!