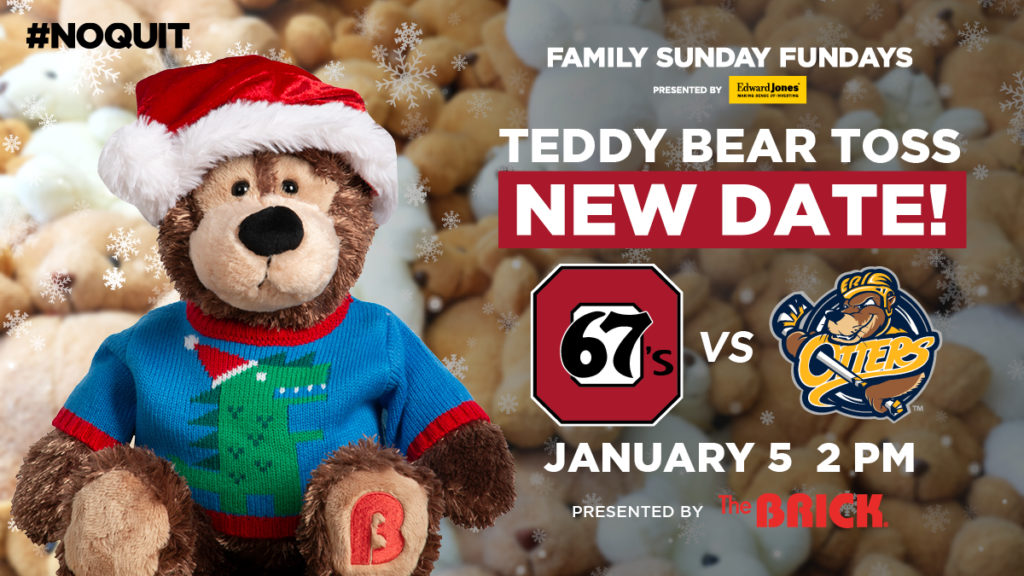 Join your Ottawa 67’s & Brickley Bear on Sunday as we participate in our annual Teddy Bear Toss presented by The Brick on January 5th. Bring your new or gently used stuffed animal and when we score our first goal, launch that bear towards the ice. It’s an awesome tradition and seeing thousands of bears flying through the air makes for quite a moment. You can also purchase your very own Brickley Bear during the game to throw on the ice. Sunday’s game is also our Family Sunday Funday presented by Edward Jones. We have a ton of fun things planned for the game, you won’t want to miss this! Here are a few more reasons to be in the stands on Sunday.

1 – Teddy Bear Toss – Of course this is reason #1! This is a game that the players and fans look forward to all year long. A time to give back to those less fortunate before the Holidays. Bring a new or gently used stuffed animal to the game, we want to see it soaring through the air at the first 67’s goal.

2 – This Team: The boys are on a win streak right now! Be there to cheer on your 67’s as they continue to stay on top of the standings.

3 – Custom Jerseys: We created ah-mazing custom jerseys for this game. Teddy Bear Toss themed jerseys will be worn by the players during the game and available for purchase at our merch shop. (limited amount available) 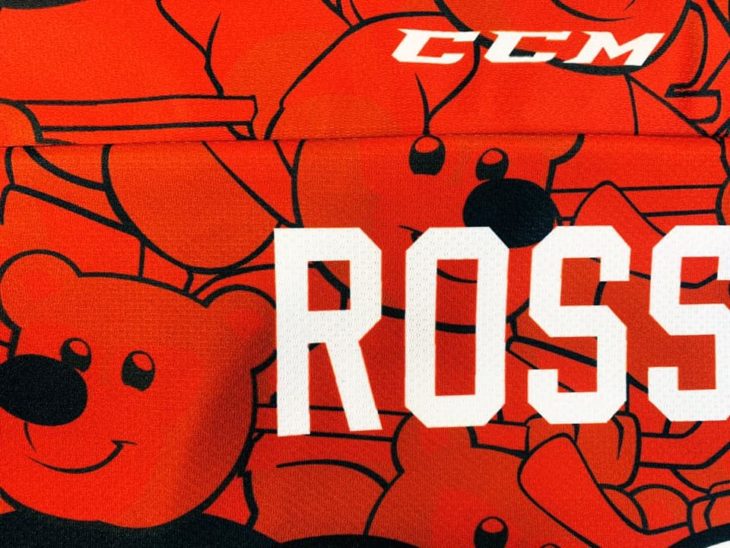 4- Post Game Skate: We will be having a post game skate after the game! Skate on the very ice your heroes just played on! Family Sunday Fundays presented by Edward Jones are a great opportunity to spend the afternoon with your family. This is the only game this season where the ENTIRE team will be on the ice for the post game skate, you won’t want to miss this!

5 – Oh Canada! – Yes, our boys in red and white ((including our Head Coach and D-man Kevin Bahl) are going for gold on Sunday afternoon around the same time we play Erie. That gold medal game starts before ours, so we’ll make you a deal; We’ll show it on as many screens as we can without being too much of a distraction to our game. We will also give updates as best as we can in the rink and on our social media channels.

So now there’s absolutely no reason to choose between two awesome spectacles. Gold Medals and Franchise Winning Streaks are on the line. See you at The Arena at TD Place for an afternoon of fun! There’s also a special ticket offer available right now, just for you. Get yours below… 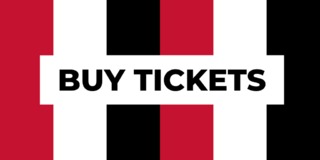