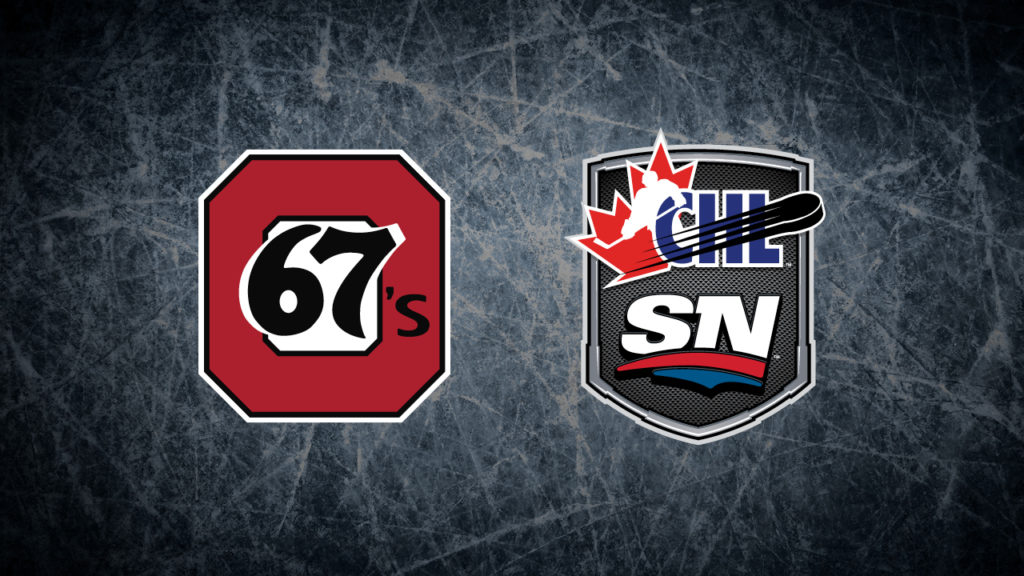 Junior hockey fans across Canada will get a chance to watch the Ottawa 67’s in action this season with three of the Barber Poles’ games now officially on Sportsnet’s national broadcast schedule.

As a result of the broadcast change, two 67’s home games at TD Place will have their start times adjusted, with the January 26 and March 9 games, both against Oshawa, now starting at 3:30 p.m.

The 67’s will also have a road game on the national broadcast, with the January 12 game against London slated for Sportsnet at 3:30 p.m.

All previously-purchased tickets will be honoured for the games at the new times.