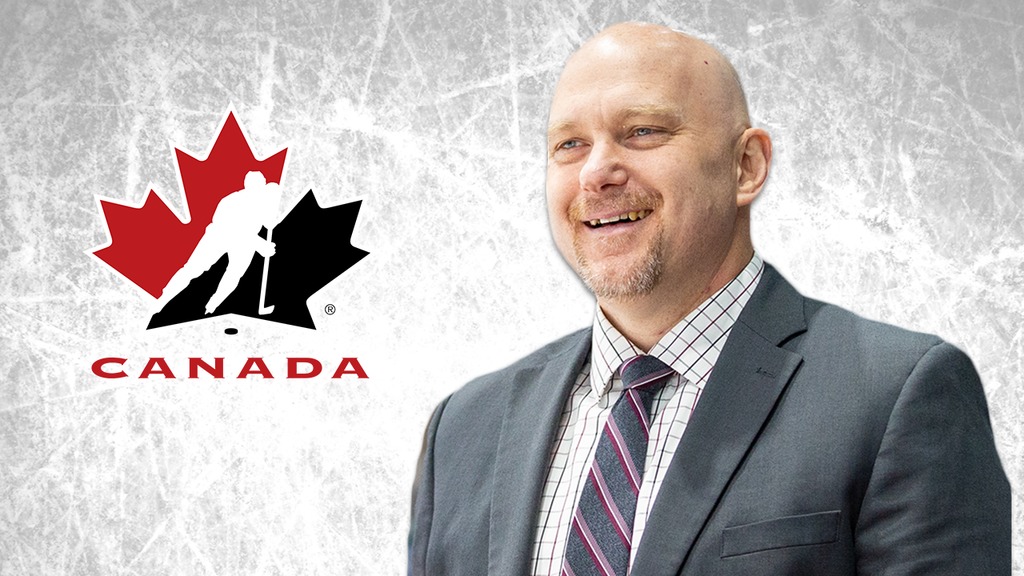 Andre Tourigny has been selected as an Assistant Coach for Team Canada at the upcoming 2020 IIHF World Junior Championship, Hockey Canada and the Ottawa 67’s announced Tuesday.

Tourigny, the 67’s Head Coach and VP, Hockey Operations, will join Head Coach Dale Hunter and fellow assistant Mitch Love behind the bench during the tournament.

“Representing your country is always an honour and I have just good memories from my previous experience with Hockey Canada,” said Tourigny. “You have a lot of pressure and expectations and you’re around players that are really willing to go the extra mile to represent their country. It’s a competitive environment that makes you go above and beyond, so I’m really excited.”

Tourigny has served two seasons with the 67’s after spending 11 seasons with the Rouyn-Noranda Huskies (2002-13) and one season with the Halifax Mooseheads (2016-17). Tourigny also spent three seasons as an assistant coach with the Colorado Avalanche (2013-15) and Ottawa Senators (2015-16) in the National Hockey League.

Most recently, Tourigny led the 67’s to a franchise record 50-win season and a 14-game unbeaten streak during the playoffs.

It was also announced Tuesday that 67’s Associate Coach, Mario Duhamel will serve as an assistant with Team Canada at the 2019 Hlinka Gretzky Cup.
Duhamel just finished his second season with the 67’s, serving as associate coach (2018-19) and assistant coach (2017-18). Prior to joining Ottawa, he was an assistant coach with the Rouyn-Noranda Huskies (2005-09), head coach of the Drummondville Voltigeurs (2009-13) and head coach of the Gatineau Olympiques (2016-17) of the QMJHL. Duhamel also spent two seasons as a video coach with the NHL’s Colorado Avalanche (2013-15) and served as assistant general manager of Rouyn-Noranda (2015-16).