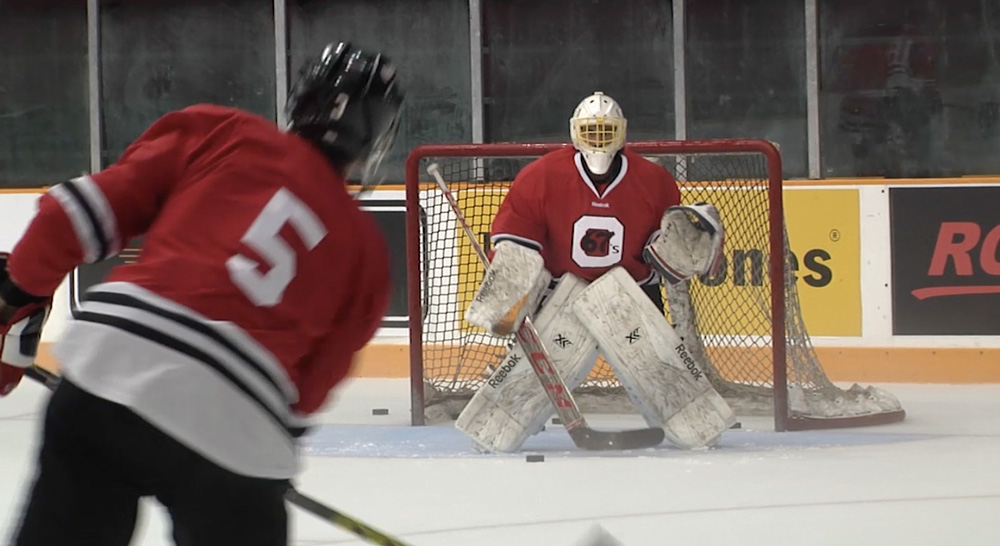 As the Ottawa 67’s get set to celebrate 50 years of hockey history, the 2017-18  season will also mark the beginning of a new chapter in the 67’s storybook under the leadership of General Manager James Boyd and Head Coach and VP Hockey Operations Andre Tourigny. Training camp opens Wednesday at the University of Ottawa Minto Complex for an intense 48-hour period the will feature a trio of Red-vs-White games.

The Barber Poles will face the Kingston Frontenacs twice in pre-season action. They will travel to Kingston on September 3 to battle at the K-Rock Centre at 2:00 p.m. The 67’s announced Tuesday that their second pre-season game, September 15 vs Kingston, will be hosted at the CIH Arena in Rockland at 7:00 p.m. Score your seats for that game by clicking here.