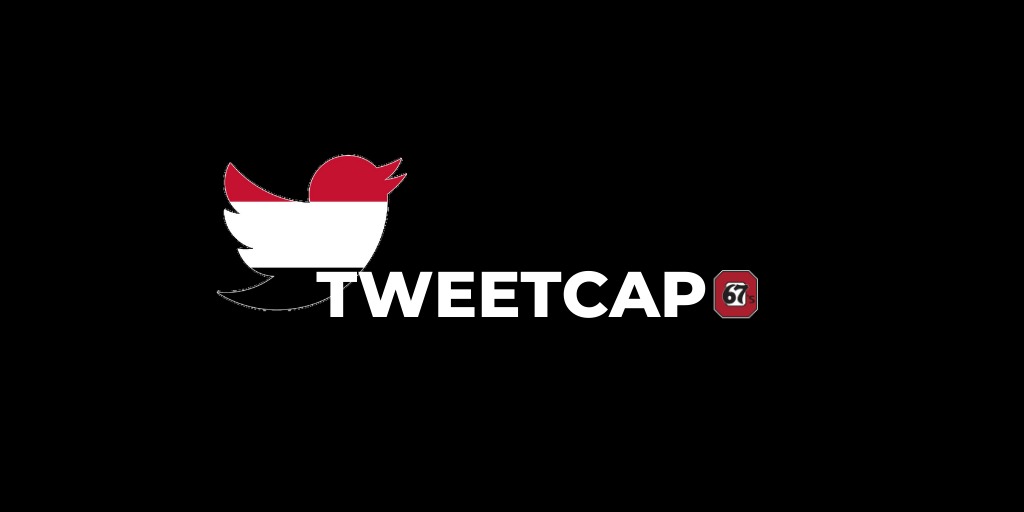 Third and final game of the weekend and the 67’s are ready to take on Owen Sound!

Merrick Rippon will be playing in his 150th OHL game this afternoon.👏 pic.twitter.com/1iplDL1Wwq

Lone goal by Jack Quinn in the first!

GOAL🚨@jackquinn_19 finds the back of the net, #67s are on the board first!

The 67's have a 1-0 lead after 20 minutes of play thanks to Jack Quinn's team leading 27th goal of the season but were out-shot by the Attack 11-4 in the 1st. I chat with 67's defenceman Merrick Rippon during the 1st intermission in his 150th OHL regular season game.

Second Period 2-0 for the good guys

I think Big Joe does touch the puck but I 'hope' he didn't and @ceddy_29GUNN gets credit for the goal. https://t.co/yAwiz1LZdX

We've seen this before 😏🎩🎩🎩#NHLDraft prospect @jackquinn_19 nets his second hat-trick in five games and his @Ottawa67sHockey are right back in the win column 🙌 pic.twitter.com/0SvODuVDzq