Kilrea wins another as 67’s down Mississauga 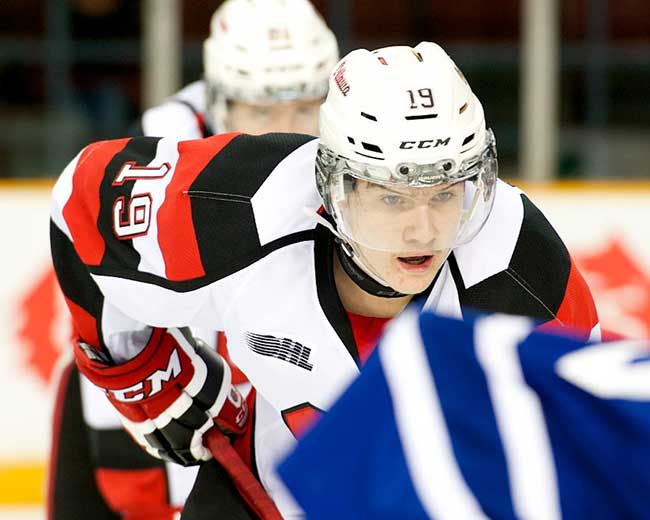 Kilrea, who signed a one-day contract with the 67’s to go behind the bench to commemorate his 80th birthday, was able to witness the 67’s win for the third time in as many home starts this season.

It was a big night for Kilrea and also for rookie forward Travis Barron who scored twice to lead the Ottawa charge.

Dante Salituro had a pair of goals and now has seven goals in eight games.

Alex Tyanulin and Erik Bradford also scored for the 67’s, and also added an assist each. Brendan Bell had a pair of assists.

Liam Herbst made 33 saves for the win.