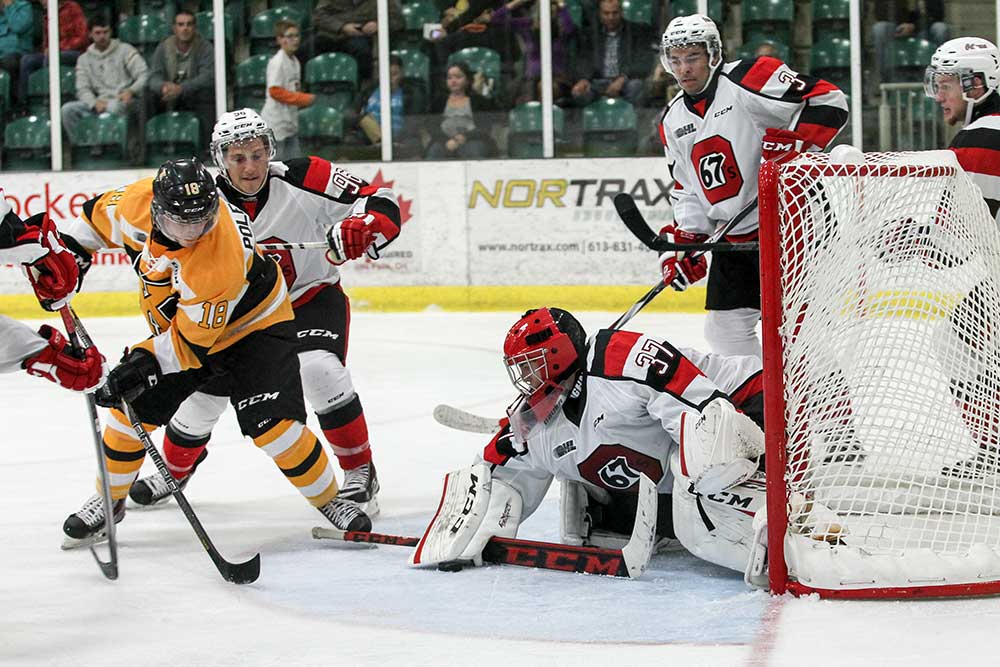 The last weekend of the summer of Lansdowne Live will be one that Ottawa-Gatineau won’t soon forget!

The three-day extravaganza gets started on Friday at 3 p.m. with the Ottawa Craft Beer Festival. Inside the great Aberdeen Pavilion, 40 craft breweries will be pouring their hearts and pints out for you and your taste buds.

Feel like going on a beer run? The festival will also feature a 5K fundraising race along the picturesque Rideau Canal. Participants will receive a free pint from Beau’s, two passes to the festival, and a ticket to see Ottawa Fury FC take on the Tampa Bay Rowdies at 7 p.m. on Saturday, August 29.

For Fury FC, that Saturday match is one of great importance as they continue to drive towards their first-ever playoff appearance. If you haven’t yet made it out to see Ottawa’s professional team in action and experience the vibe of world-class soccer in TD Place then give it a try. The crowd drives the show and you’ll be swept up in it.

The REDBLACKS will host Saskatchewan in a sold-out game on Sunday afternoon looking to bounce-back from a tough 30-24 loss against the Argos in Toronto. Lots of great things happened in the game including over 400 yards passing for Henry Burris and four sacks for the defense.

The Riders are reeling from their eighth straight loss and will be playing desperate football, almost needing to run the table to make the playoffs. Expatriated Rider fans will be out in full force to support them so it should be a dandy.

Immediately after the REDBLACKS game, preparations begin for Ottawa’s largest outdoor concert since the Rolling Stones played Lansdowne 10-years ago. TD Place will be transformed with 54 tractor-trailer loads of staging and production gear for AC/DC’s show on Thursday Sept. 3. Almost 30,000 fans will be on-hand for the show.

What a wrap-up to the summer of Lansdowne Live! A grand finale to a great season of entertainment and excitement for our urban lifestyle district.

Lansdowne will continue to be alive throughout the fall and winter seasons. The Ottawa 67’s pre-season begins with a tilt against the Gatineau Olympiques on Sept. 4 and the regular season home opener is Sunday Sept. 27 against the Barrie Colts.