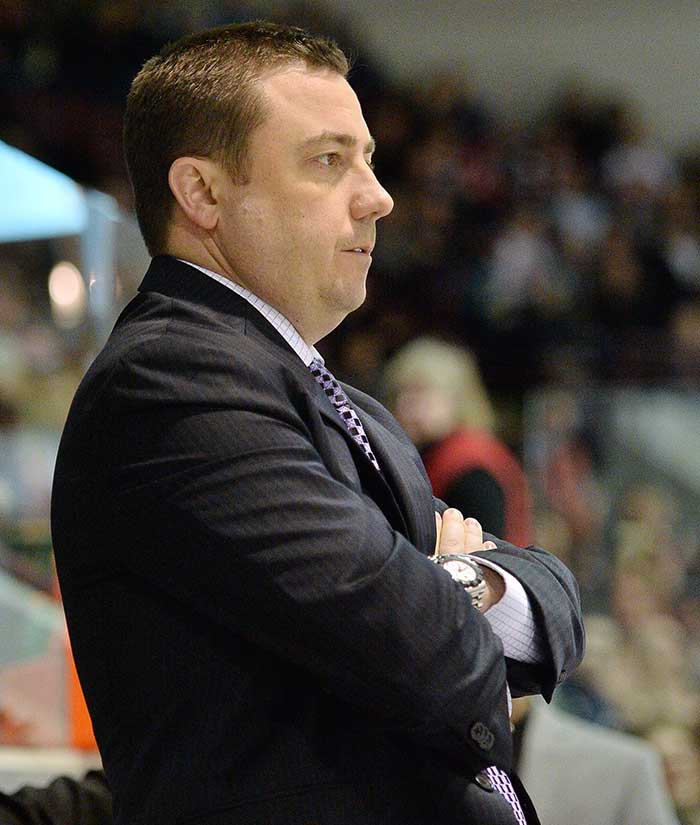 The 37-year-old Donskov has served the 67’s as an associate coach for the past two seasons and will continue to fulfil that role on the staff of new head coach Jeff Brown, along with his new duties to assistant Pat Higgins who was named the team’s general manager last month.

“We’re very pleased that Misha will be continuing his excellent work within our organization,” said Higgins. “Misha has an outstanding hockey mind and his track record in the development of young players is an impressive one.”

Prior to joining the 67’s, Donskov was an associate coach and assistant general manager with the London Knights. He has also served in several hockey operations roles with the National Hockey League.

This spring, Donskov was named the video coach of the national men’s under-18 team, which won a bronze medal in a tournament held in Finland. He will also serve as an assistant coach with the national under-17 team this fall.

“I would like to thank Jeff Hunt, Pat Higgins, and Jeff Brown for this outstanding opportunity,” said Donskov. “I am thrilled to be a part of the Ottawa 67’s management team and coaching staff.  Ottawa is an organization with a rich tradition, history and legacy.  I am honoured to have this opportunity and look forward to a new year at TD Place.”